ZjAva 11 was my first convention in 2020. Unfortunately, because of some responsibilities I had to leave it early (Saturday evening). All in all, I spent only around 24 hours at the con so this report will be rather short.

As I mentioned last year, ZjAva is a gaming convention (in fact, made mainly with RPG players in mind). There were 265 RPG sessions played this year. I must say that this number is quite astounding.

The bad part for me was that because of my time limits I had the chance to participate in one session only. The game I played was Coriolis and the session was really good. The game master was Bartek from ABC Gier Fabularnych (The ABC of Tabletop RPGs). Perhaps it was a little bit too long for a convention slot, but the plot was satisfying and the system is quite tempting to make me want to play it again (in fact, this was the second time I played Coriolis). 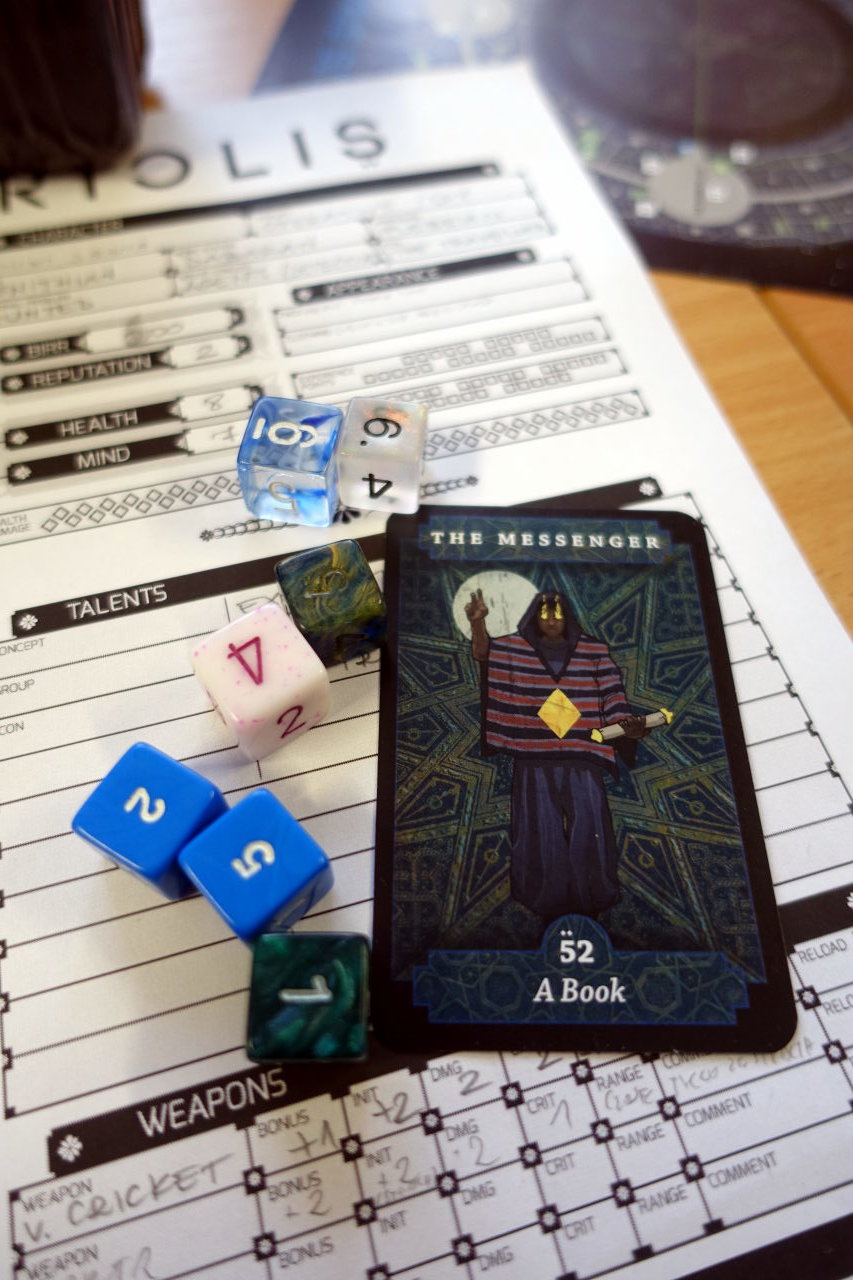 My character sheet for Coriolis

In theory, I had the chance to play one more session but the game would end around 2-3:00 AM so I decided that it was much too late for me to truly enjoy the game so I did not enlist to play it.

Too little time, too many things to do

I am really unhappy that I had to leave the convention on Saturday evening. As ZjAva 11 started on Friday late afternoon, I did not have too much time to enjoy myself. Apart from the session mentioned before, I only attended one programme item devoted to dungeon creation in tabletop RPGs. I also visited the Games Room, but somehow I didn’t manage to play any games. 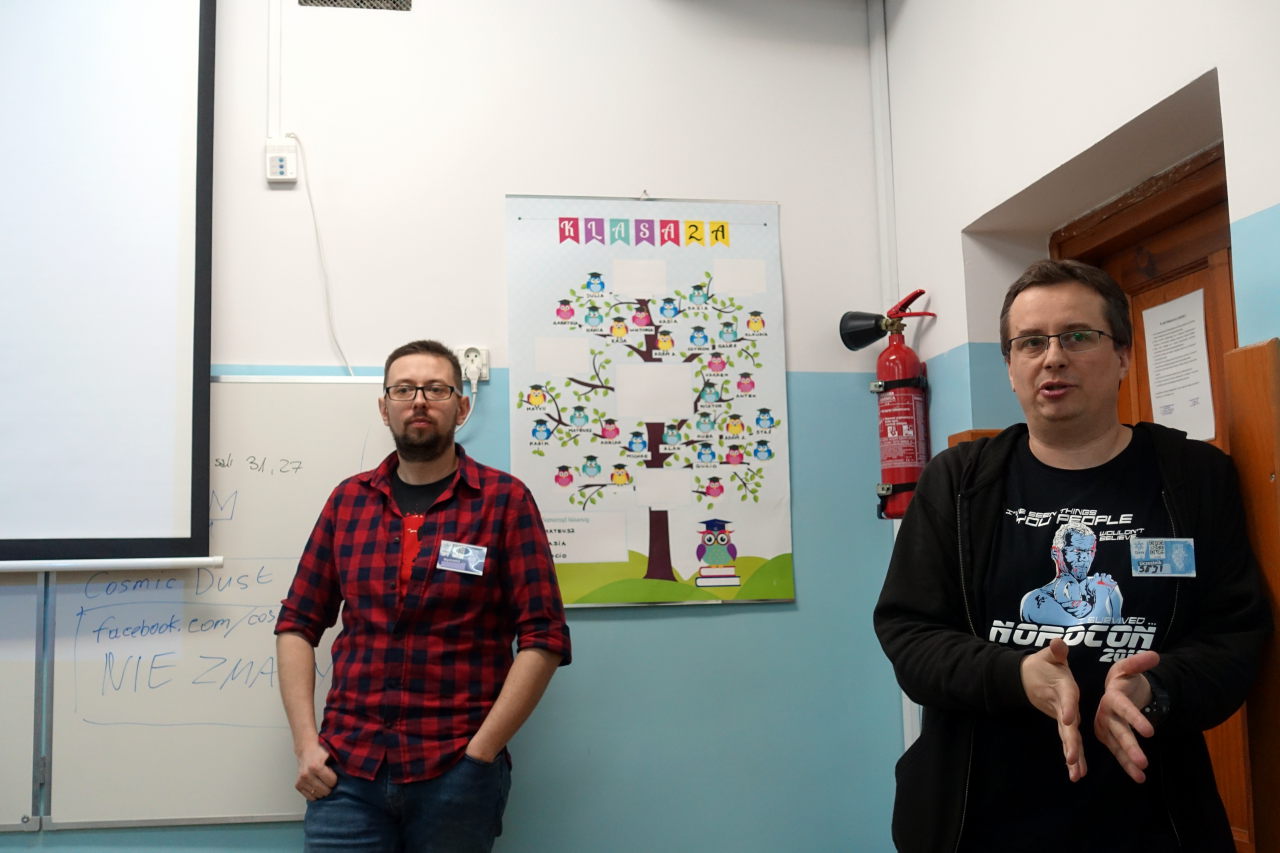 The presentation about RPG dungeons during ZjAva 11

The rest of my con visit was devoted to socializing. I spent my time talking in the Games Room, in the corridors, doing shopping, and lastly, in the convention pub/restaurant. I really enjoyed the time I spent with my friends. Now I do hope that I will manage to participate in the whole ZjAva convention next year. 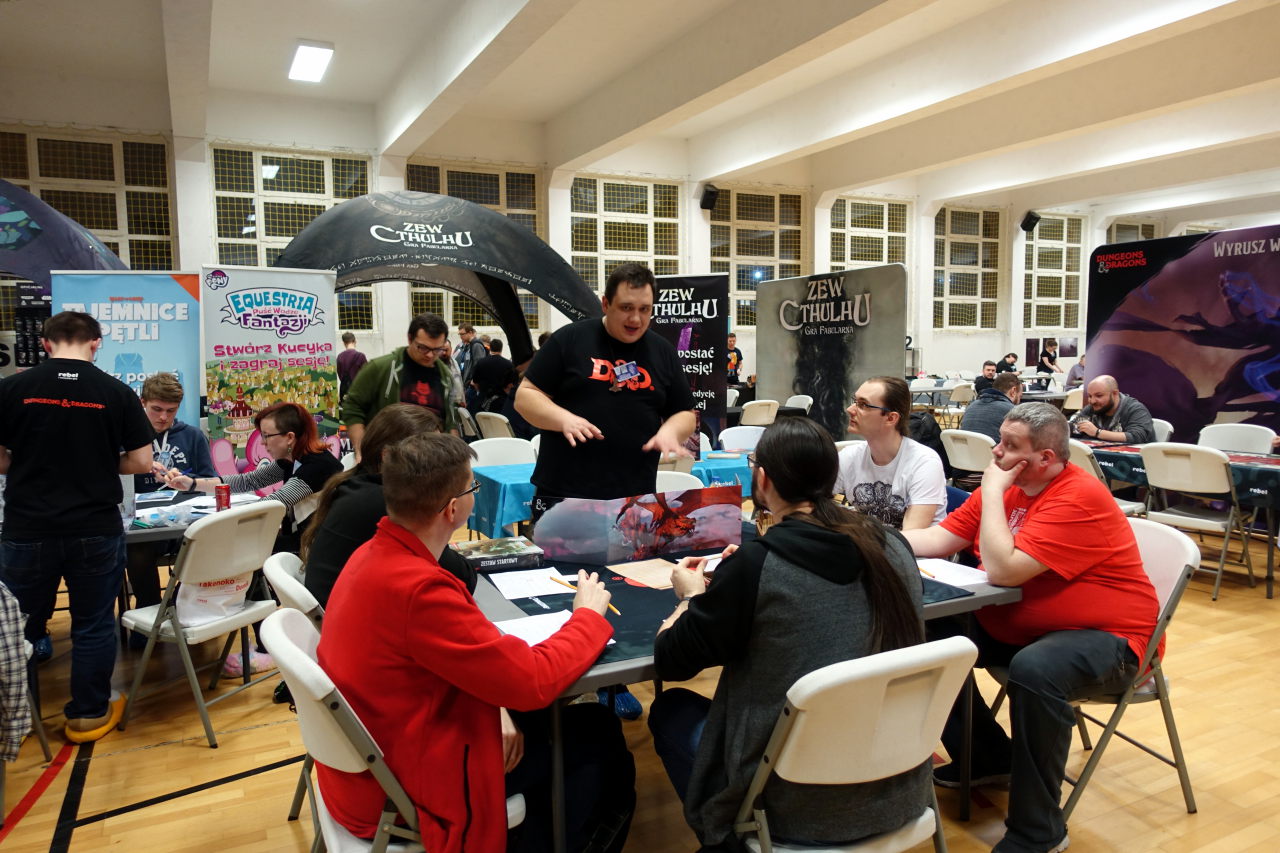 Before going to ZjAva, I really felt the need to attend a convention. After checking the calendar, it seems that the break between my previous con and ZjAva was the longest one I had in a few years. It was just like two and a half month, but somehow I got used to visit conventions regularly. Now I am looking forward for the upcoming events this year. 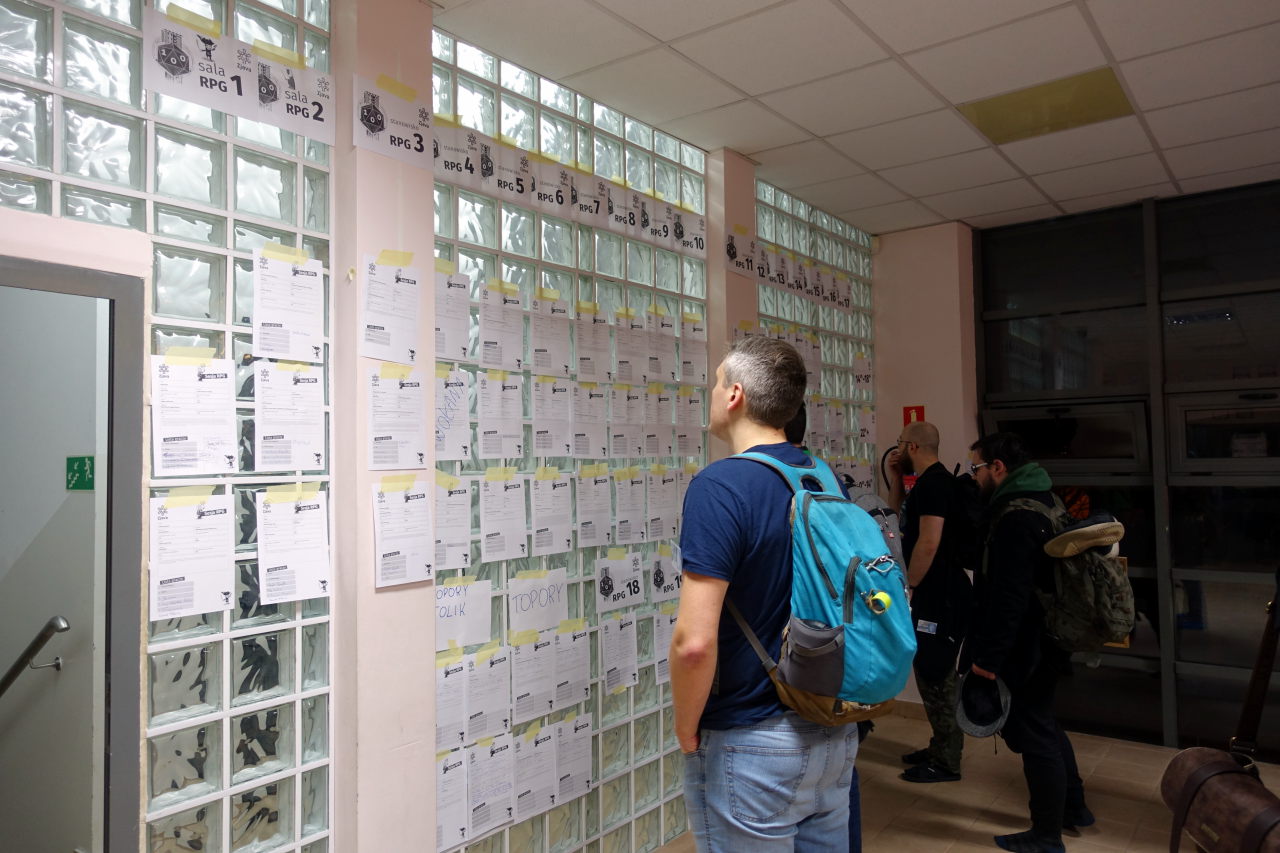 “Enlisting wall” – here you may sign up for a session.

P.S. I wrote this post a few weeks ago when I still hoped that by this time I would visit a few more cons. Due to current circumstances the situation changed but I decided to keep the post in a way I wrote it originally.

The next posts are planned and I hope I’ll manage to post them in upcoming weeks.