In the year of Cyberpunk, a convention goes online

Each year, Lajconik has a theme and it should not be a surprise for anyone interested in RPGs that for the year of 2020 Cyberpunk was the direction it headed. Yet, when convention was being planned, no one expected to move it completely to cyberspace. It turned out however that the world had a different idea on how congoing would look like in 2020.

When it became clear that there wouldn’t be a possibility to have Lajconik 2020 in its usual format, it was decided to move the convention online. Thanks to the help from Oni On i Gry (Onion), the convention received a hosting Discord server that became its venue. 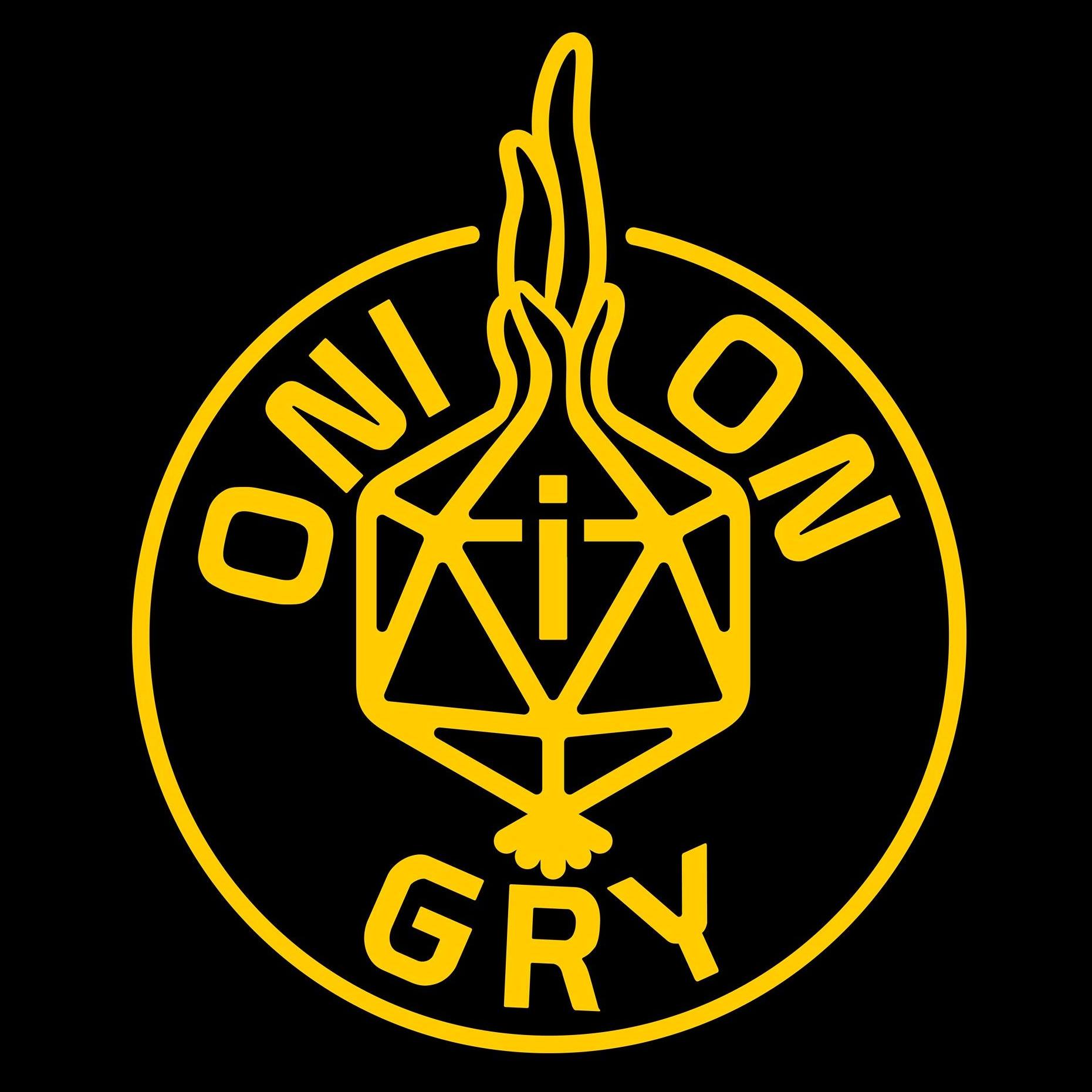 Logotype of the Oni On i Gry thanks to whom Lajconik had its venue.

Certain activities are relatively easy to move online, others… not really

Lajconik was always concentrated on making it possible for people to play RPG together. Sometimes, there were some programme items and there was always a games room filled with board games, but the heart of the con were RPGs. While I prefer to play face to face, moving game sessions online is not extremely challenging. There are a lot of helpful tools that make it possible, including Discord bots that can roll dice. 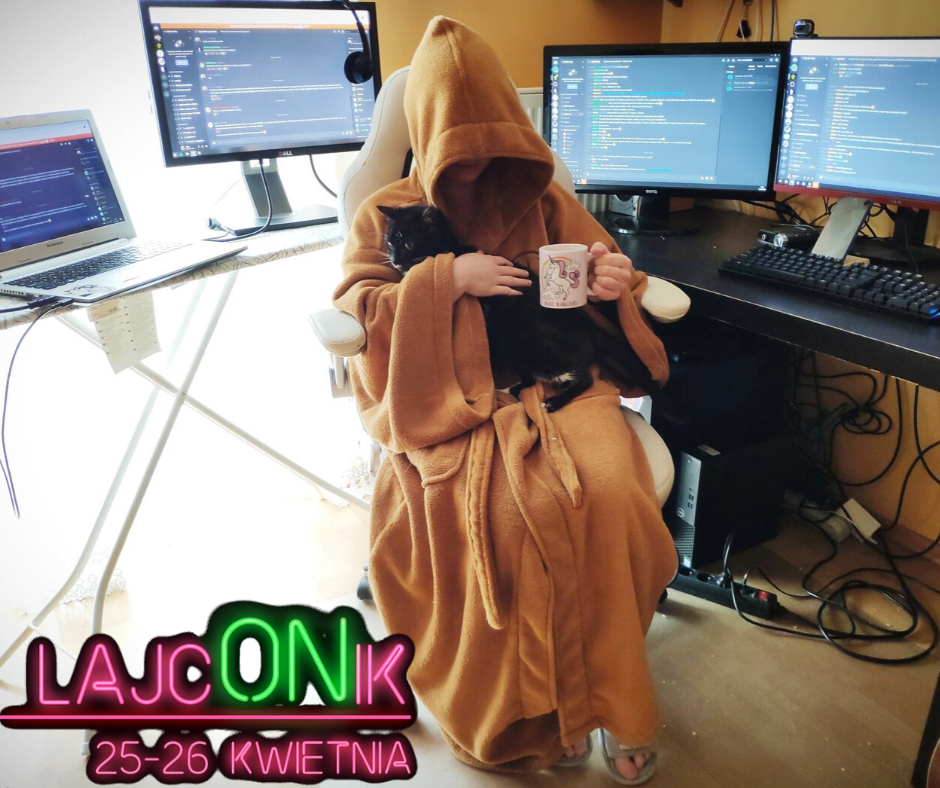 Member of the concom in the “command center”.

There were over three dozens of RPG sessions at Lajconik this year and it was comparable to their number back in 2019. The big difference was that there were also night sessions that the con normally doesn’t have. I managed to play three games over the course of the weekend and I am quite satisfied with them. They were not perfect, but I managed to test Dungeons&Dragons 5th Edition and Tales from the Loop. I wanted to try these games for some time now, and this was a great opportunity to do so. Now, I am tempted to buy Tales from the Loop.

Another extremely important aspect of Lajconik is socializing and family-like atmosphere. Bringing this to Internet is much more difficult and I will write about it below.

Although Lajconik is organized by the SFF club I am chairing, I usually manage to be just a regular attendee at the con itself. Still, in recent years, I was getting closer and closer to the con and finally, in 2020, I became a part of the team. This changed a lot to me.

Firstly, by being actually involved in running the con, I had some duties both before and during Lajconik 2020. Usually, I was just chilling during the con and this year, I actually had to work. My tasks werenot hard nor time-consuming, so I was able to enjoy the con, even though the overall feeling was somehow different. 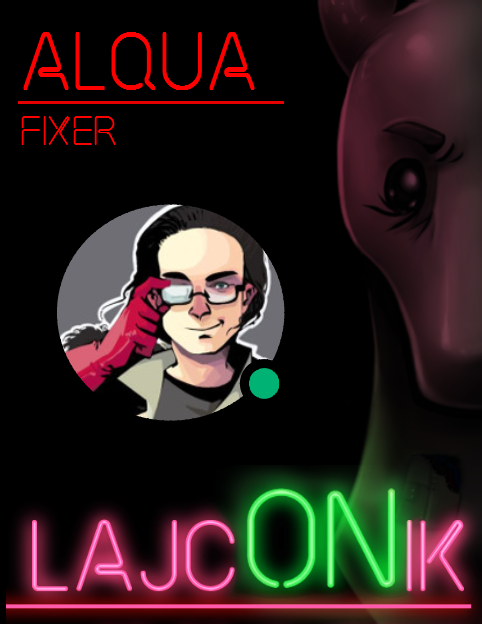 During all my previous Lajconiks I was a member… but not this year.

We tried to move the atmosphere of our con online and I have a feeling that it could have been done better. As I mentioned above, it is not an easy task and it depends both on the platform, plans and a few other things. There were certain parts of the server dedicated to chatting with people, whether in writing or on a voice channel. Some interactions took place there, but when I compare this to Konline, I think they did a better job with socializing. Still, I really enjoyed one of the spontaneous events that took place – the MDK competition.

For many years Młodzieżowy Dom Kultury (Youth Culture Centre) on Grunwaldzka street in Kraków was the venue (or to be more precise one of the venues) for Lajconik. We were talking about it and a great beanery that is placed next to it. Someone started to be creative with the acronym and then things went wild. People had a lot of ideas on what MDK may stand for and we decided to make it a competition for the most creative explanation of it. (I won’t cite my favs here as they were all in Polish.) 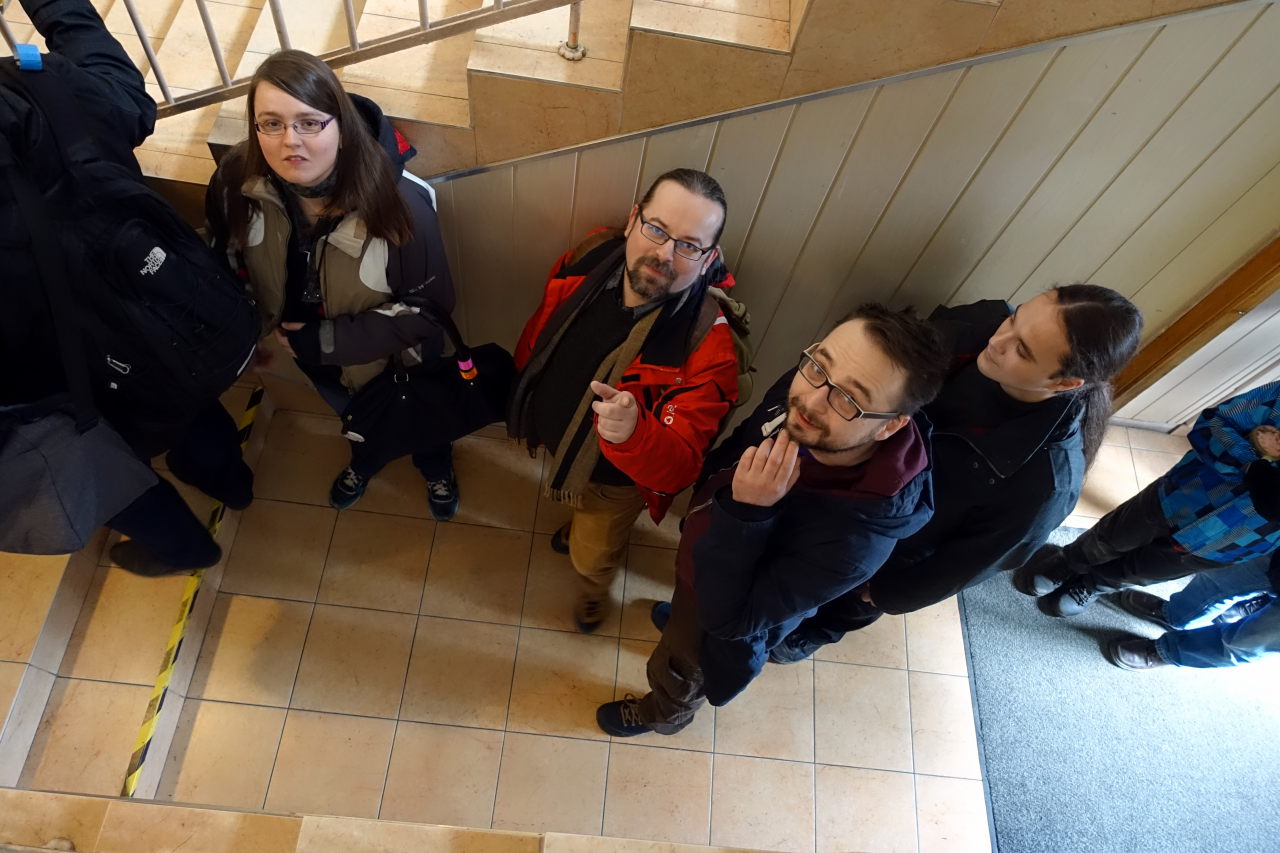 There were some other integration opportunities and I had some nice conversations, still the social aspect of the con was not as great as it used to be in real life. I was able to enjoy myself as we had a lot of interactions within the staff, but I have the feeling that maybe we missed something what could have been done.

We wanted to ensure LajcONik 2020 would bring the usual convention experience. This impacted the way we approached the topic of “virtualization”. It had some good sides, but also some bad ones. For sure we did not embrace all of the gains we could achieve from being online (e.g. the programme was not recorded). On the other hand, we prepared the convention badges that were personalized with the Discord profile pic. It was sent by default to Game Masters and those other participants who asked to have it.

Sleep Room in the morning of the second day of the convention.

The way how discord channels were organized was inspired by “typical” Polish convention being held in school. So RPG sessions took place in “school classes” and we had separate floors for different activities. Some jokes were also included. One of the channels for socializing was called “kolejkon” (meaning “queuecon”, which is a standard naming here in Poland when one has to wait for a long time before registering at con). During Lajconik 2020 a “sleep room” was added which functioned as the AFK channel (when someone was completely inactive on a voice channel after an hour they were moved to this one).

Programme items are not a big thing during Lajconik, but we decided that with moving online, we could give it another try. And this was a good decision. Schedule was not full, but talks and presentations had a nice number of participants. In total, there were around 250 people at the con and whenever I was checking the programme room, there were a dozen or so people listening (and one needs to remember that most people played RPGs at this time).

I managed to visit just two items, and I was a participant in onle of them. Together with Seji, we talked about fandom and how it was (and still is!) changing. It was scheduled for one hour, but as people were really interested in the topic and the room was free afterwards, so we expanded it by forty minutes. I really enjoyed the discussion we had and I am glad people enjoyed it, too. I would love to continue this at another con. The second item I visited was a panel with creators of the first Lajconik – it was great to listen to friends talking about the history of one of my favourite cons :).

How enjoyable was Lajconik Online?

The question above is one I cannot answer. Since I was involved with the con, I should not write here that it was superb. I am aware that we made some mistakes. There are things we would probably do a bit differently now. We all learned a lesson as it was the first online convention we all worked on. Yet I don’t want to criticize the event we made. I was really impressed by what the team did. My involvement was rather small and others put much more work into it than I did. All in all, I had a great time and am happy that we moved online instead of cancelling Lajconik 2020. 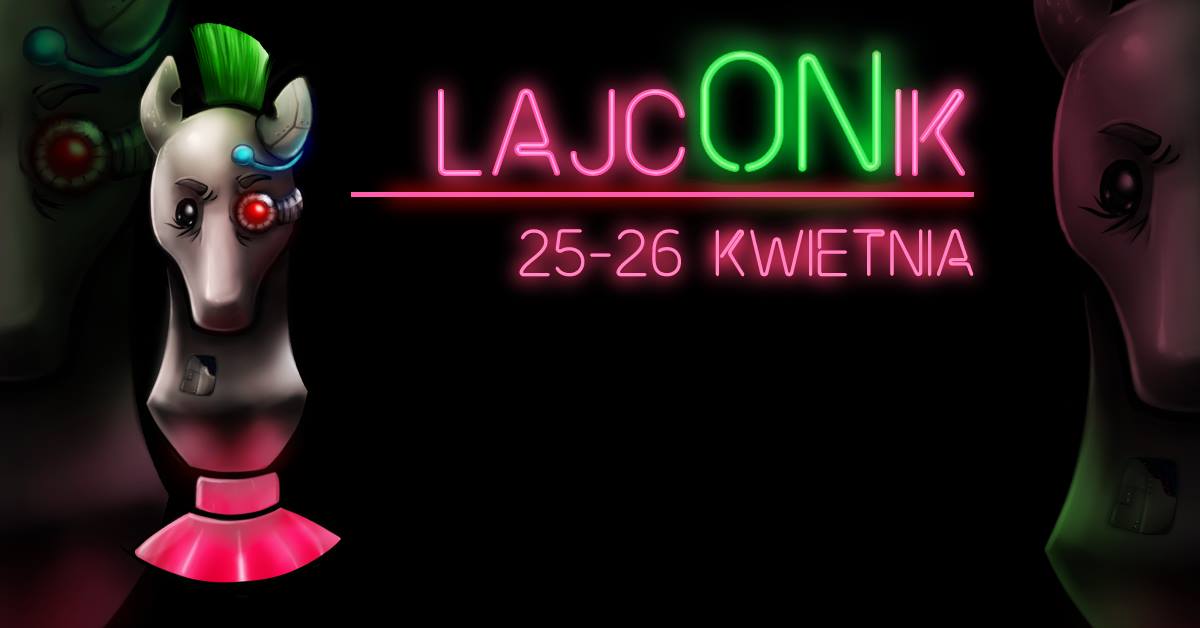 Apart from the concom, it was also the administration of the Discord server that made it possible for us to have the con. Special thanks here should go to Dredu who created our “venue” and helped with many technical aspects – without him and team of the Onion server we would not manage to have the con.

All in all I am, really satisfied with how pleasant Lajconik was for me. I am aware of some of our mistakes and the issues we had, but I hope they did not destroy the convention experience for others. We all wish for the next year to have Lajconik in standard format, but in case we will ever need or wish to make an online con again we know that we have gained a lot of valuable experience this year.

My next post will be published around half of May.