When the previous Demicon ended we expected that this year the convention will take place in person. Yet the world did not allow for that. Demicon 32 had to be held virtually and the team did. Because of that I got the chance to come back to Des Moines and enjoy the con. This year the theme was Super Manga Graphic Novels Comics Animation and it was visible in many of the programme items.

Demicon 32 offered a few ways to enjoy it. There were “standard” programme items – panels, talks, and concerts. Yet there were also other things one could do. As en example we were offered nine geeky colouring pictures to enjoy. I managed to complete only one of them – it was quite fun :). There was also Scavenger Hunt but I did not manage to take part in it. On top of that I saw some other things including video about making paper bookmark.

The dragon picture I managed to colour over the course of the Demicon 32 weekend.

Let’s get back to the more classic programme items. I started the con with Mad Lib’s. I did not know the game before but it was fun. This is definitely something I will need to use at one of the cons in Poland. Then there was a panel on What is Anime. As a person who got back to hobby I had to visit it. As the aftermath of the panel I started to watch Gundam Wing. I enjoyed the series when it was aired in TV but I never got to watch all of it. This lead me to buying my first Gunpla – so if I will get into yet another hobby I’ll blame Demicon for that ;). I managed to visit the talk called Basics of Collecting Animation Cels. This one was fascinating. I never thought about collecting cels before. Yet when I saw Joe Struss presenting his collection and talking about the hobby I felt the urge to obtain some cels myself. Yet it seems that any the ones I would be interested in are way above my budget. 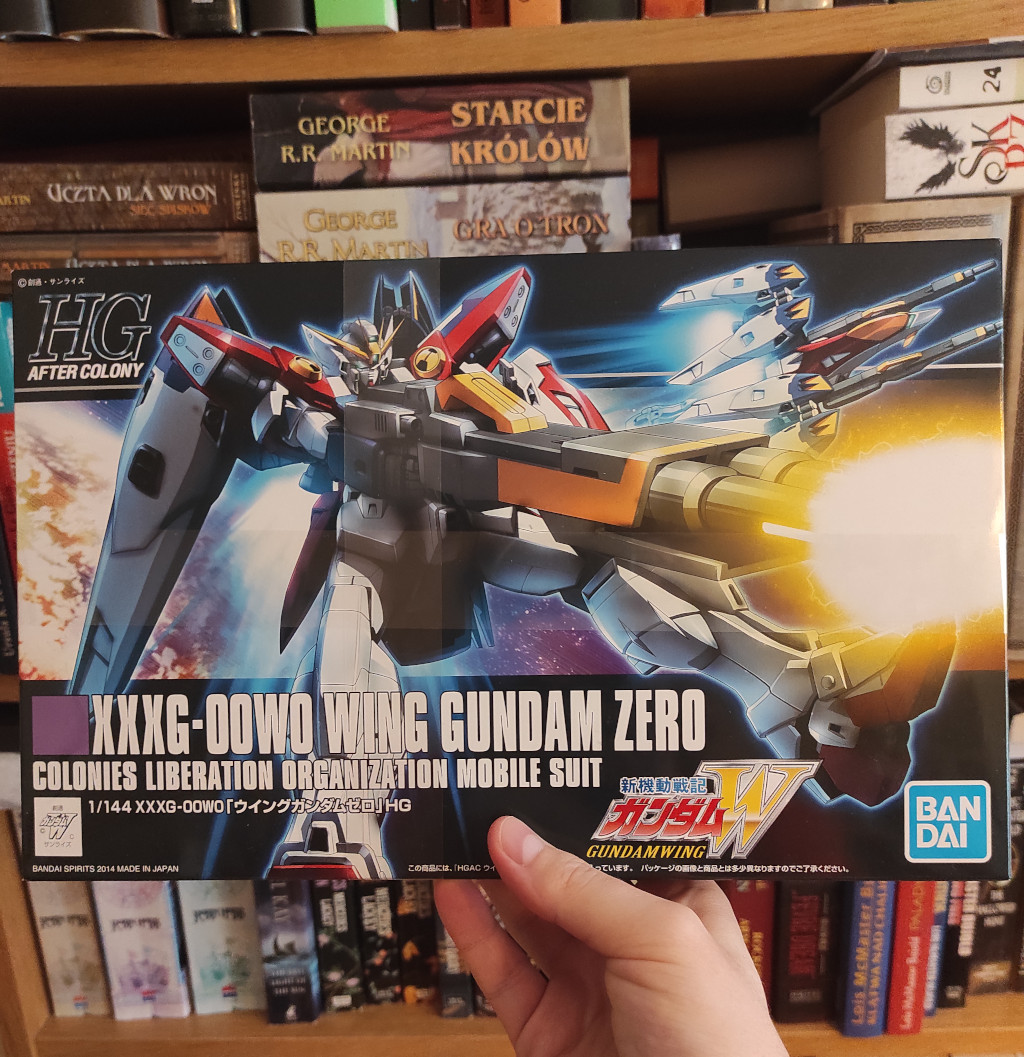 Similarly to last year there were some concerts. I managed to listen to just two of them – Cheshire Moon and Madison Merticula Roberts. I enjoyed them yet I regret that I missed the concert by Beth Kinderman & the Player Characters. You may remember from my Capricon report that I immensely enjoyed her performance. Well hopefully I’ll manage to attend the next concert wherever it will be held.

The reason why I missed Beth Kinderman’s concert (and some other items as well) was the AGM for Glasgow in 2024 Worldcon bid. As I am part of bid staff I was involved in some of the meetings. What can I say? Those were good conversations. I believe that they will help us work more efficient on our bid. Finally they made me even more excited about the Gin2024.

We also had the Glasgow fantable at Demicon. Shana helped me a lot at the table and she had some great ideas for posting new links/ideas in the chat. It was good to see it so thank you again :).

Similarly to last year there was a badge for Demicon. Yet this year there were four different designs to choose from. Decision was not an easy one but I finally decided for the one that, as I was later informed, was inspired by the Bleach series. Convention offered a link to change our picture into manga style drawing to add it to the badge. Yet I was not satisfied with the result so I decided to use an old drawing prepare by Kath.

Demicon 32 badge with my avatar and ribbon.

There were some ribbons this year yet somehow I did not end with the long tail extending from my badge. I only added the FandomRover ribbon to it. One day I’ll need to make physical FR ribbons. Convention also prepared virtual Programme Book. I like this idea as it gives us some souvenir from the con. The only issue I saw was the font used – to me it was a bit hard to read. It was not bad but required a bit more effort.

Coming Back to Demicon

I was surprised that some people remembered me from last year. It was such a pleasure to realize that not only I had good memories of convention but also some people remembered that I was there. I am really thankful for that. It made me feel even more welcome. I had some good time and am happy that I attended. I regret that because of the Glasgow in 2024 AGM and the seven hours time difference I was not able to enjoy the whole convention. For now I can keep my fingers crossed for Demicon 33 to be held in person and for myself to be able to visit the con in the future.