A few months ago, I was sure this year would be calm or even boring in terms of congoing. I was wrong. The number of events that moved online is high enough that I have to choose the ones that I am going to attend. Columbus NASFiC was the twelfth con for me this year (and I managed to visit only one in person before the pandemic began).

Something I didn’t expect

NASFiC (North American Science Fiction Convention) is a convention that doesn’t happen every year. It takes place only when Worldcon is held outside of North America. I was not expecting to attend it in the usual circumstances but because of the virtualization I was able to do so. It was not only my first NASFiC but it also meant that it was the first time I managed to visit both Worldcon and NASFiC in a single year. 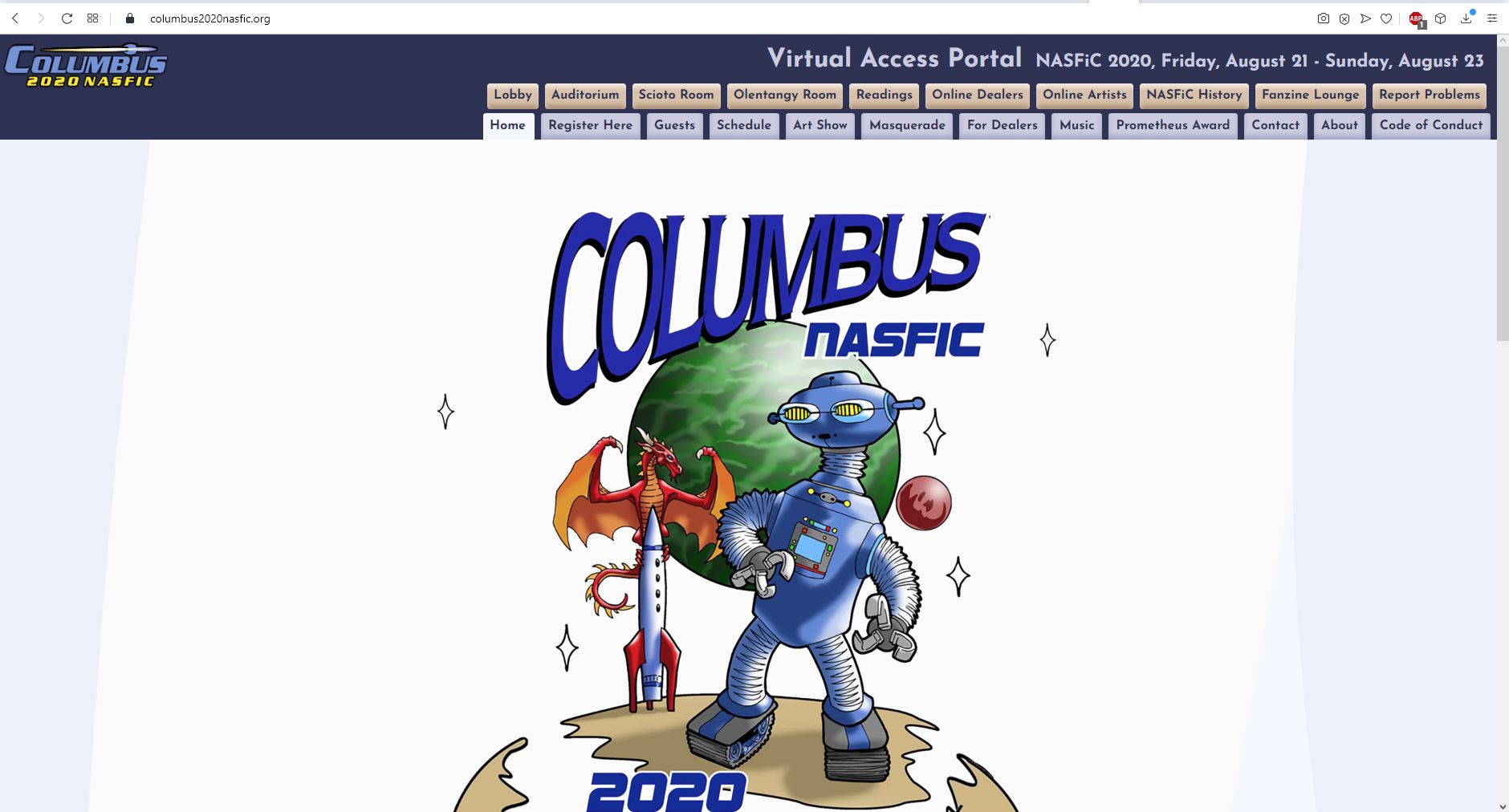 After logging to Columbus website I was able to see the top menu with links to different rooms.

I had no idea what to expect from NASFiC. I had very minimal knowledge of the con apart from the fact that it is held when Worldcon is not in North America. So I was really curious how it would look like and what would be the atmosphere there.

There were different programme tracks at Columbus NASFiC 2020 but somehow I attended mainly items devoted to fandom matters and filking. Some items were concentrated on the state of fandom during the global pandemic. Others covered different topics – including the history of fandom (e.g. panels like Stories of RiverCon and Filk History & Stories). It was interesting to learn a bit about fandom outside of Poland and to hear other views on the current situation.

When it comes to filking, Columbus NASFiC handed the role of the Toastmaster to Tom Smith who is a filker. He did not only lead the main events but also had three concerts and participated in other programme items. There were also other filkers present and giving concerts and there were aseveral occasions for open filking. I must say I did not have the chance to attend too many concerts but at least I managed to appear at two filk circles. During one of them I allowed myself to present my song – Colour printer. It was the second time I sang it publicly and I think that this time I managed to do it better than during my first presentation. It was still far from perfect but at least it sounded similar to how it should to me ear.

I am sure fandom will keep finding new ways to run virtual events. Although the set of tools used by Columbus NASFiC was not completely new, the way how they were combined was interesting. Instead of making programme items available through Zoom to all members the convention decided to share Zoom links only to programme participants and the items were streamed to Twitch. Yet this is not the end – the Twitch stream was embedded into the website and next to it there was an embedded window with a Discord conversation for the given room. This allowed members to discuss the item on Discord instead of using Zoom (for each programme room there were two Discord channels – one for odd and one for even hours). Although it sounds complicated and there were some technical glitches, it worked pretty well and it was a good way to prevent Zoom bombing. 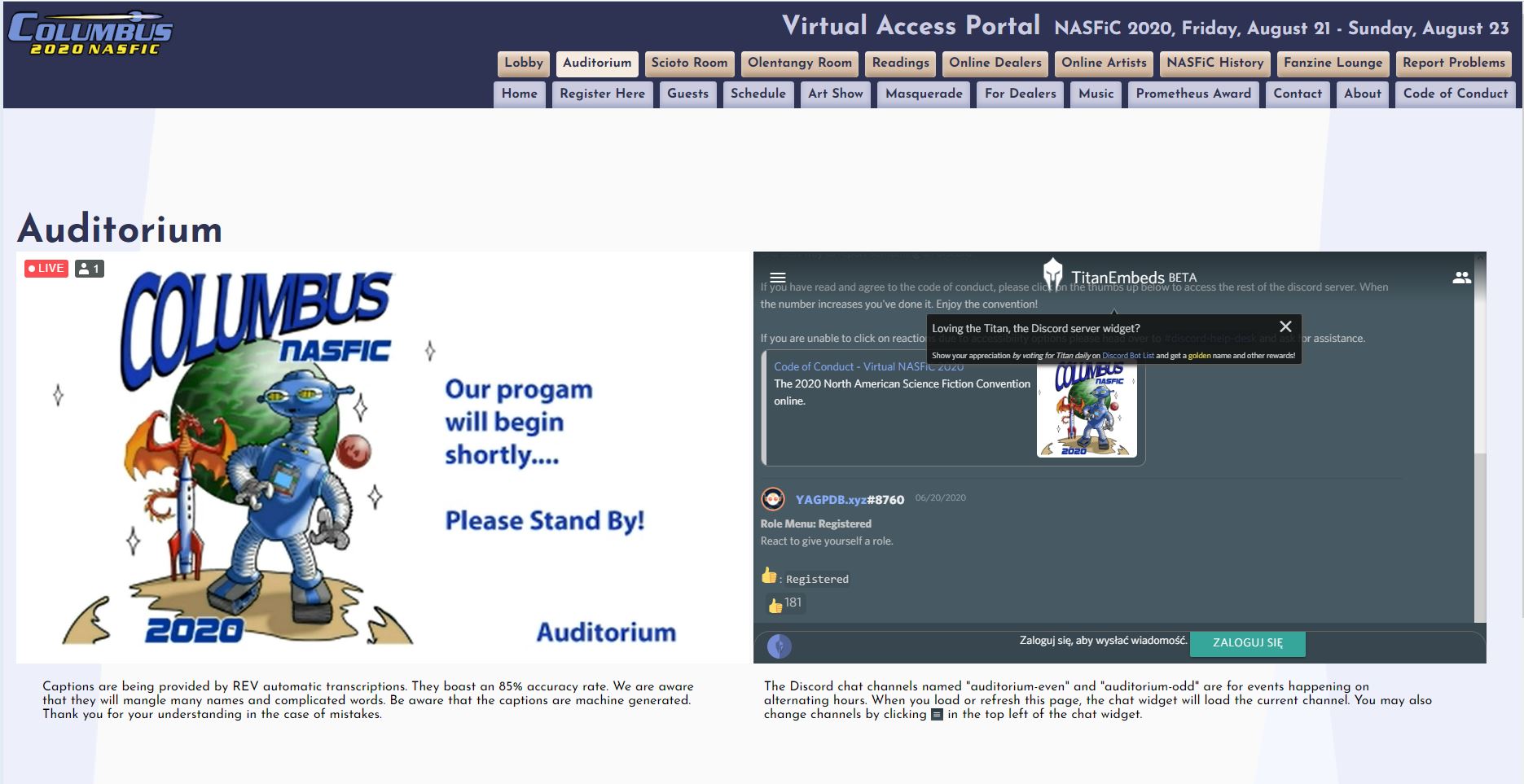 Watch the programme and chat on the same webiste.

Parties were held on the Gather Town portal and I had mixed feelings about them. I managed to participate only in the beginning of the first party. Most of people were new to the app and the beginnings were strange. What I managed to see is that there is some potential in the app but that would require some more moderation. The Gather Town works as a simple game were you move with arrows and whenever you are close to someone else you can see each other’s camera and voice stream. One was able to personalize their avatar and move freely around the relatively large terrain. I heard that despite no one knew how to use it in the beginning later on the parties went smoother and were really good. I really regret I did not manage to stay longer but it started at 1 AM for me… 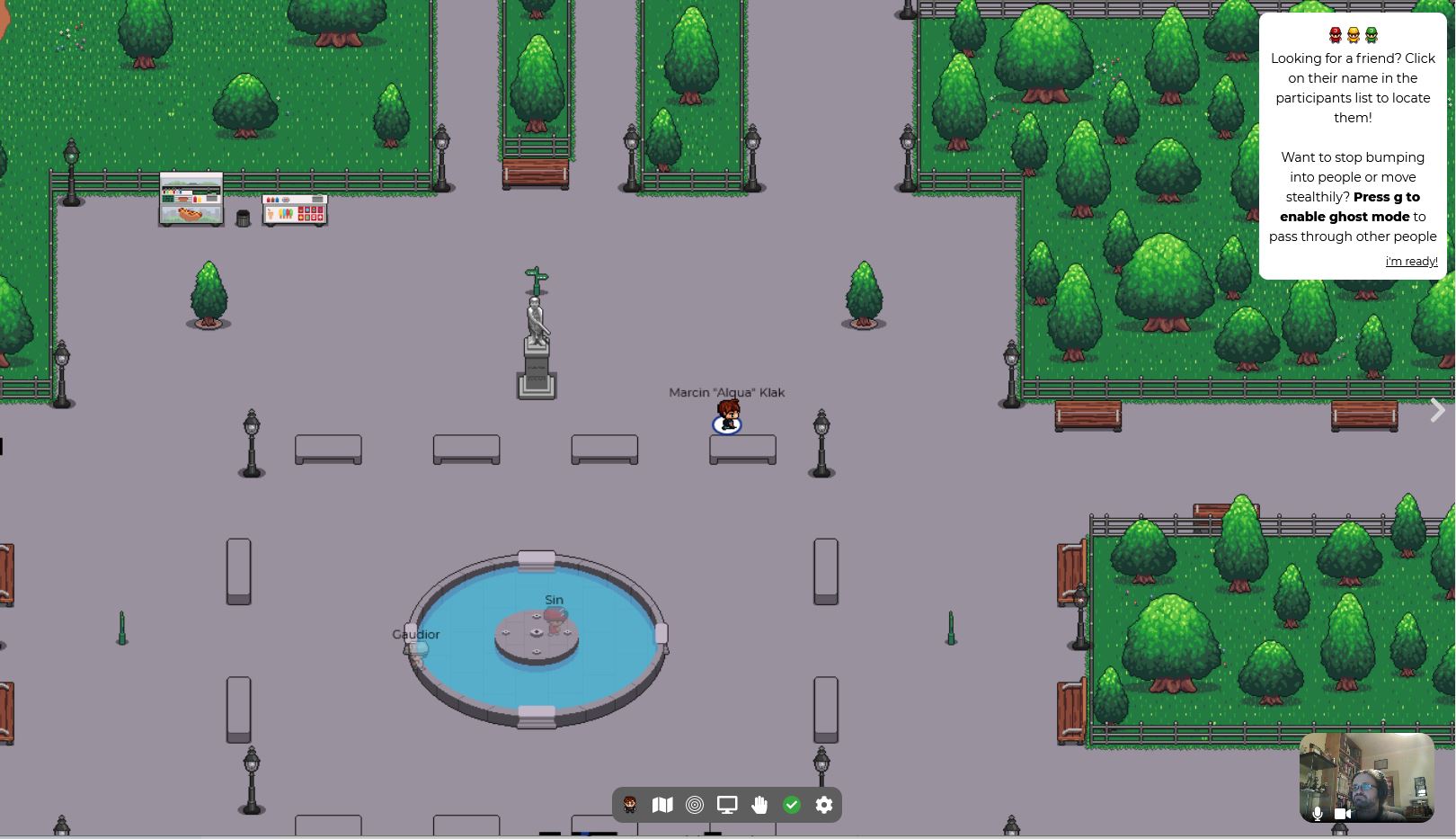 Picture I took while sightseeing the parties area.

What I missed (again) were the badges. Similarly to a few other online cons Columbus in 2020 NASFiC did not have any badges for members. Still, there was something instead of badges prepared. There was a Discord bot allowing you to choose your ribbons (and you were able to suggest some as well). This way I had a “badge like” profile on the Discord with “ribbons” (roles). I really liked this part and I saw some fans were collecting as many ribbons as possible. 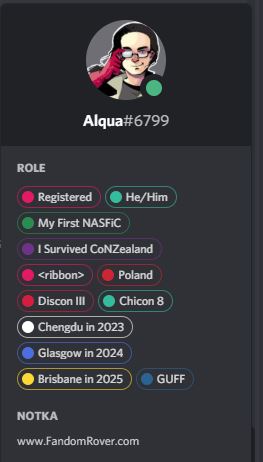 The website of the con hosted Art Show with some great art being presented (including some ceramics and woodwork I really liked). It was not as big or user friendly as the Art Show at reCONvene but still quite enjoyable. Apart from the Art Show, there were also Dealers (who had their rooms at the convention’s Discord server as well) and two exhibitions. I was really happy to see the NASFiC History exhibition. It presented how the NASFiC idea had begun and how each of the conventions went. Some of the descriptions contained really amazing facts. It all made to a pleasant reading and added pictures worked as a good illustrations. The second exhibition was called Fanzine lounge. It not only listed fanzines but also some conventions’ history. A few historical fanzines were available for download and there were also links to resources at fanac.org. I did not yet have the chance to read through the fanzines sofar but this will certainly change.

Do I now understand NASFiC?

I still have a feeling that I do not fully understand NASFiC. For certain, I know more than before but I have the feeling that each NASFiC is quite unique. This means I will have to try visiting it again in the future. 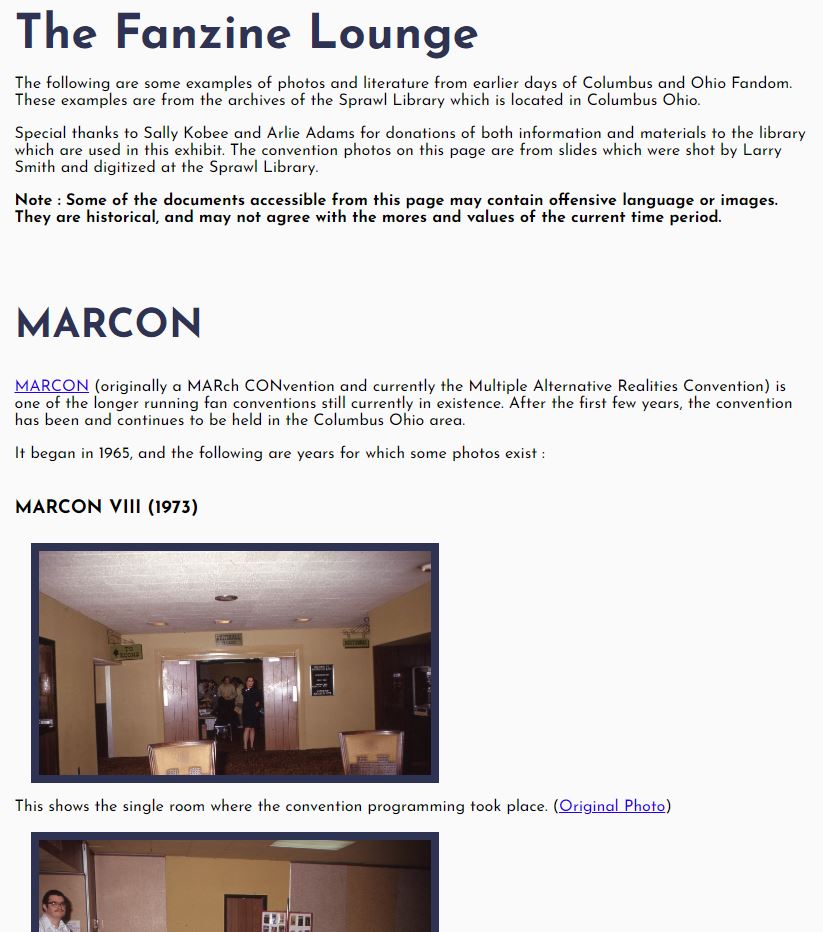 The beginning of the Fanzine Lounge exhibition.

I did not have too many occasions to socialise with the fellow fans. I managed to do it briefly on Discord and a bit during the Open Filking but that was not enough for me. Still, I was somehow tired and did not engage more. Despite this fact I am happy I attended Columbus in 2020 NASFiC. It gave me a glimpse of how NASFiCs looks like and it allowed me to learn a bit of the fannish history and, as such, it is always appreciated. And on top of that I have a virtual Souvenir Book to read and a Coloring Book to play with once I’ll print it.

Next post will be publishe within two weeks and it will treat about Kapitularz convention.