The next part of my GUFF impressions – Weta workshop! I wrote a little bit about it before. 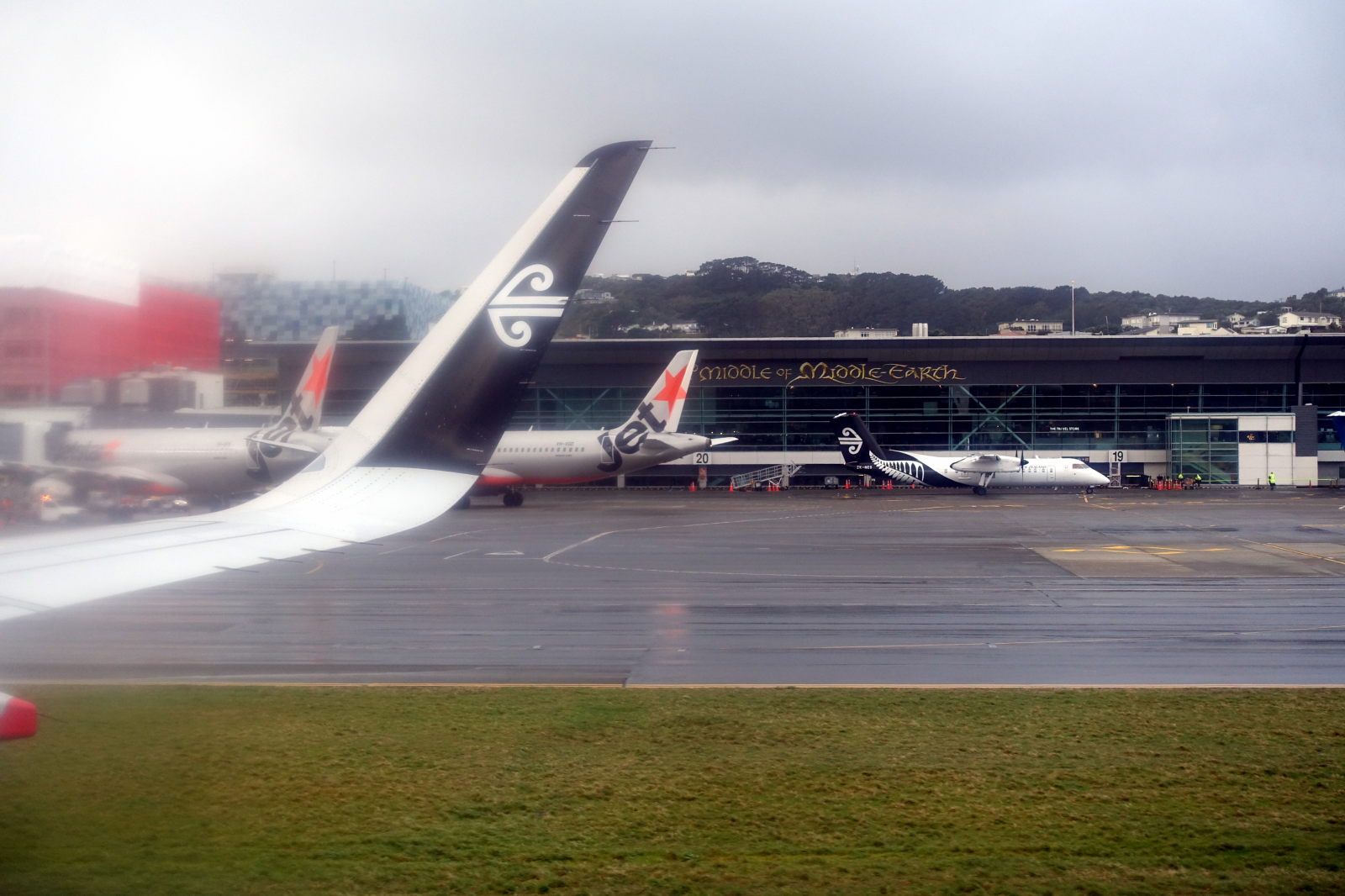 Even before leaving the plane I knew I would see some interesting places…. 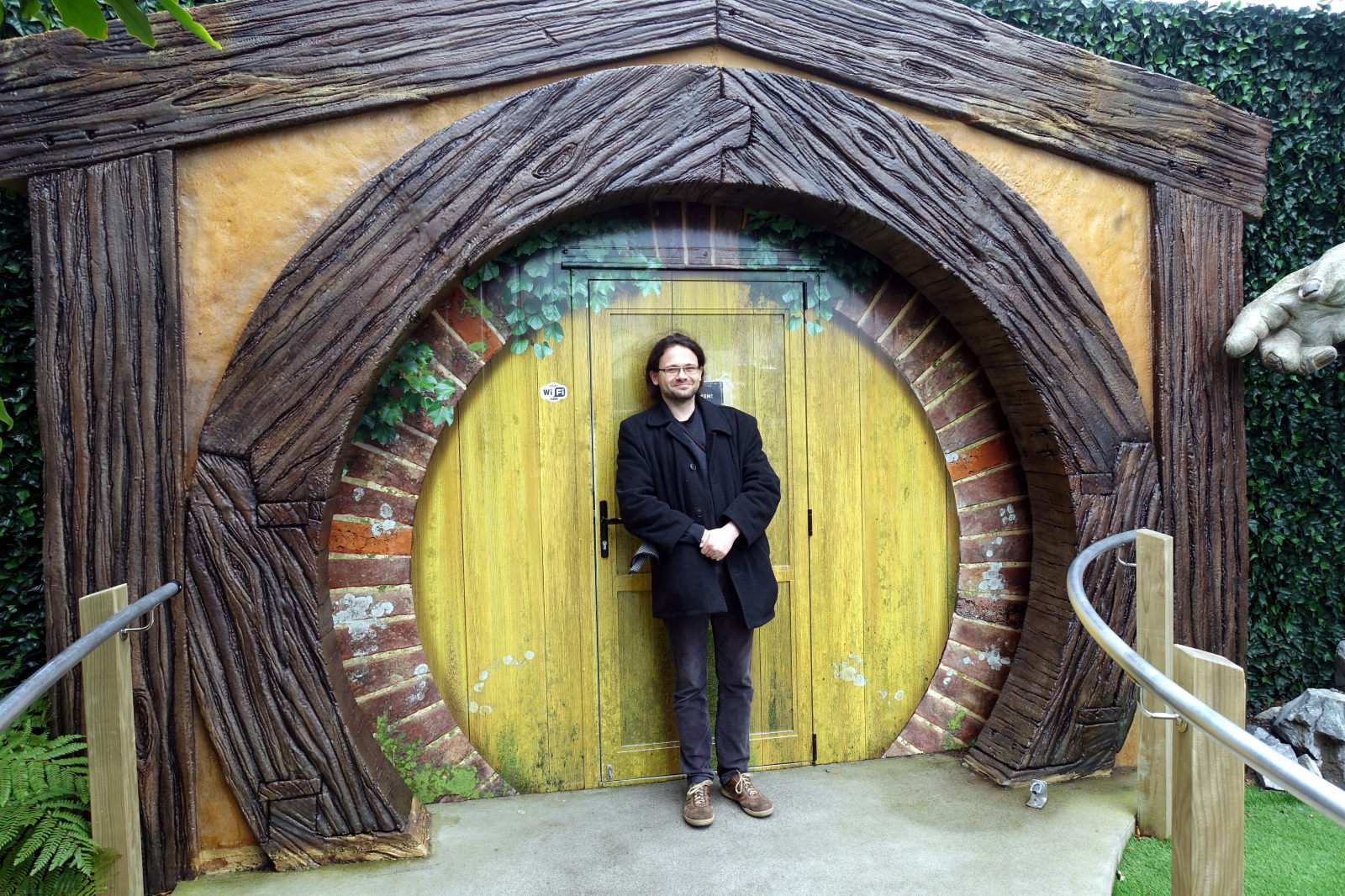 In fact Norman took this picture of me after I left the Weta Cave. Yet this is the entrance to the world of real magic. 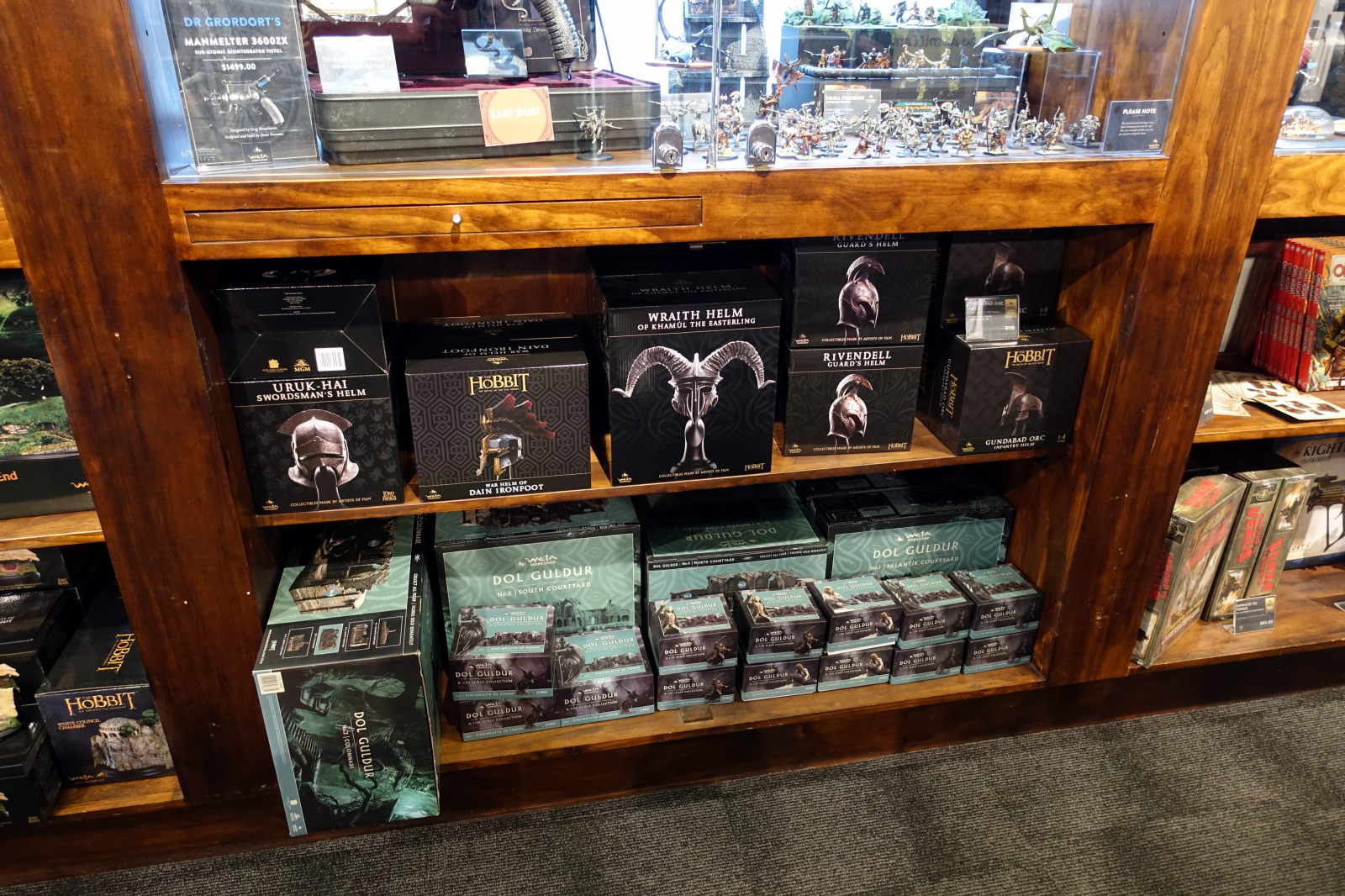 There were so many things to buy in the shop. 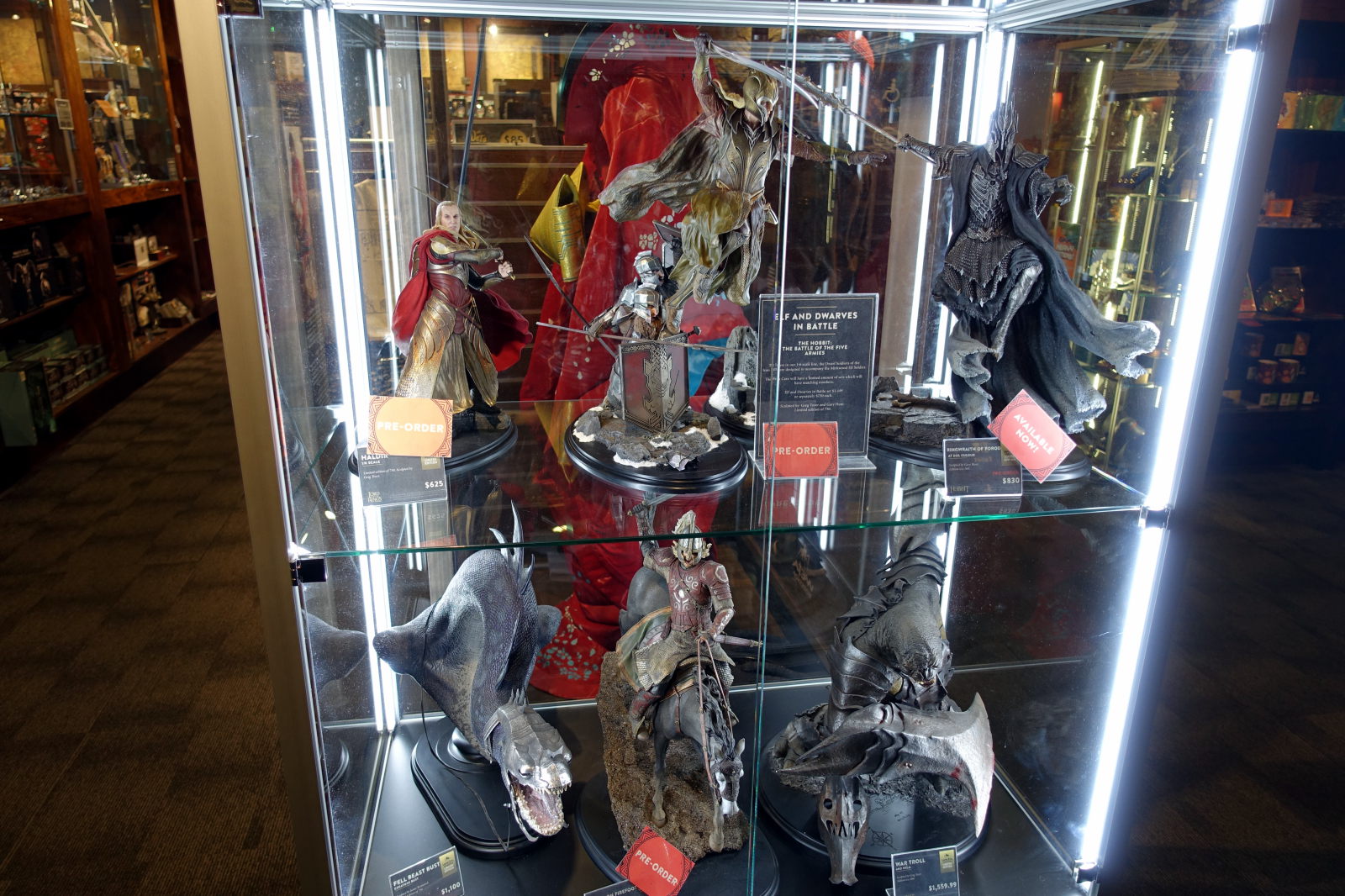 Some of them were just pre-orders while others were available – providing you were willing to pay the price. 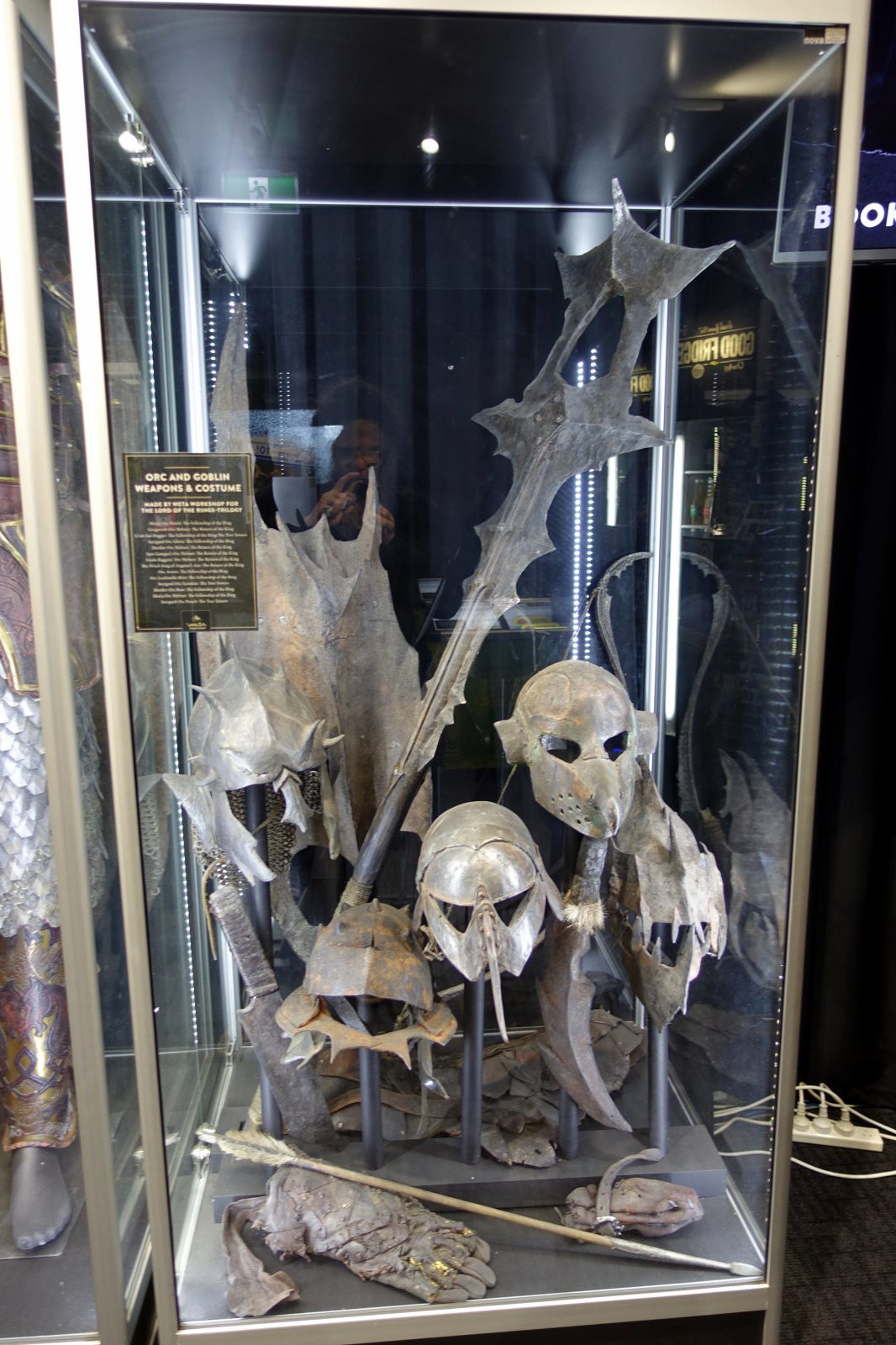 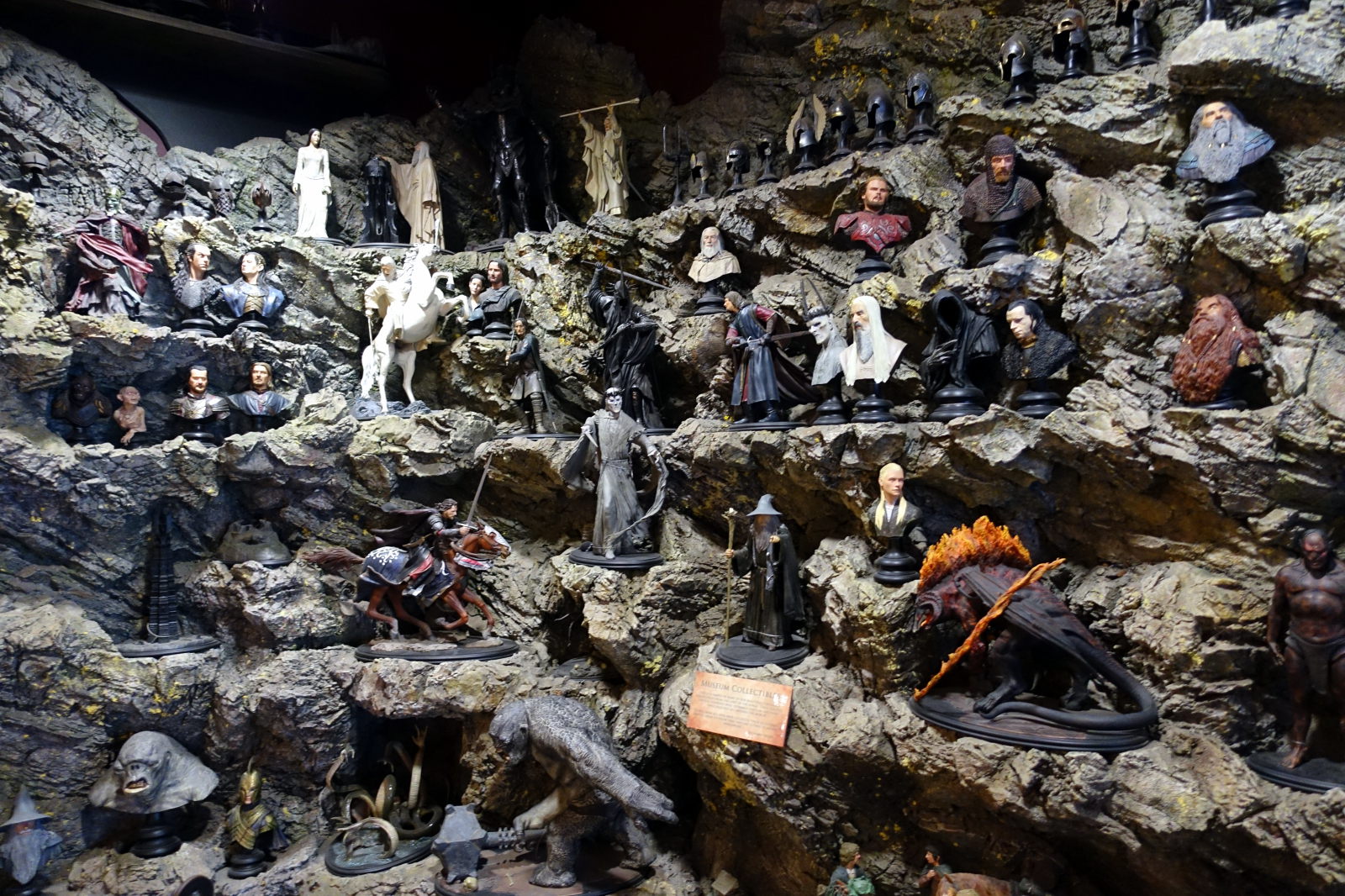 … and some smaller stuff as well. 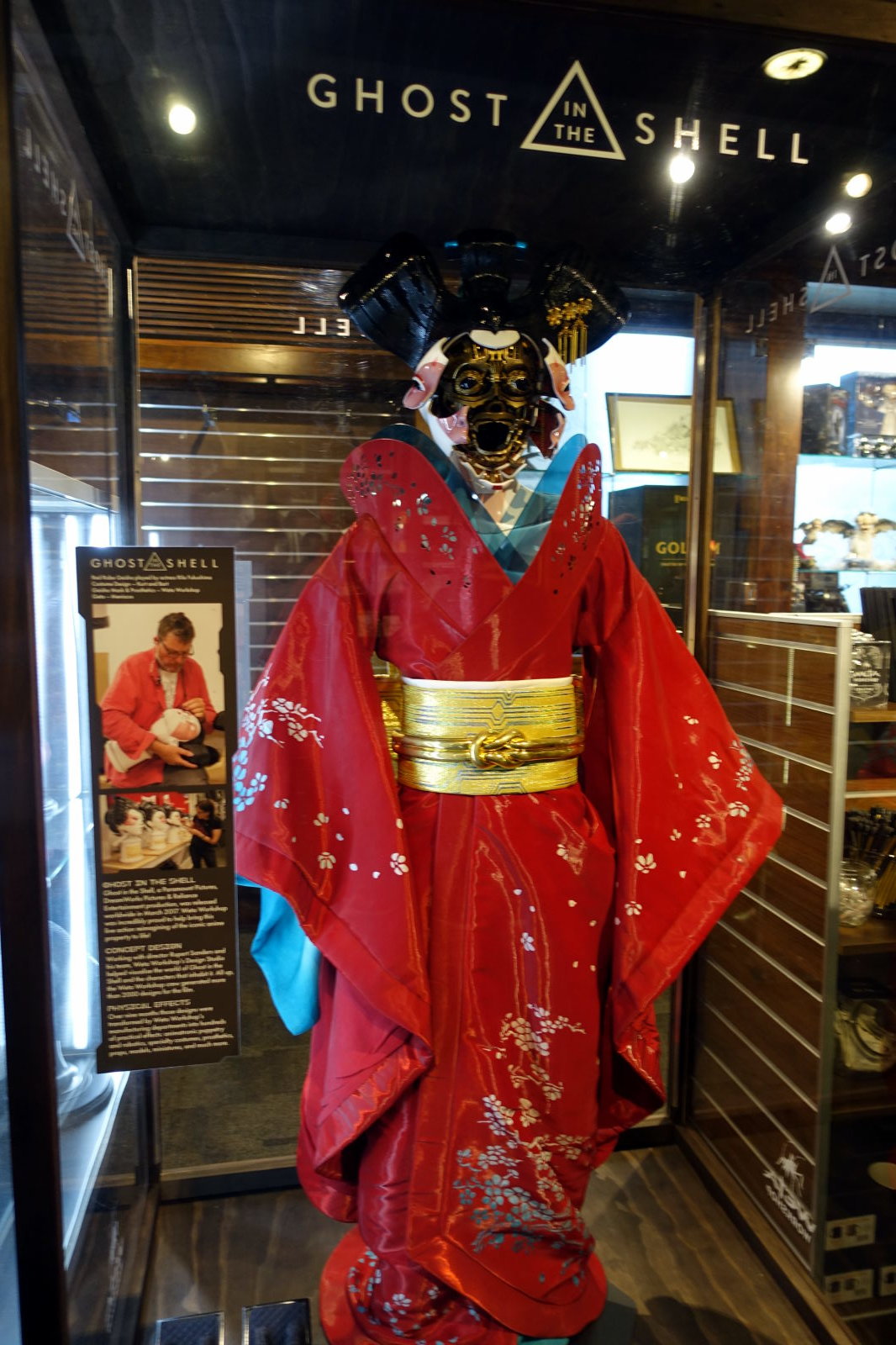 Weta worked not only on LOTR/The Hobbit but also on many other movies. 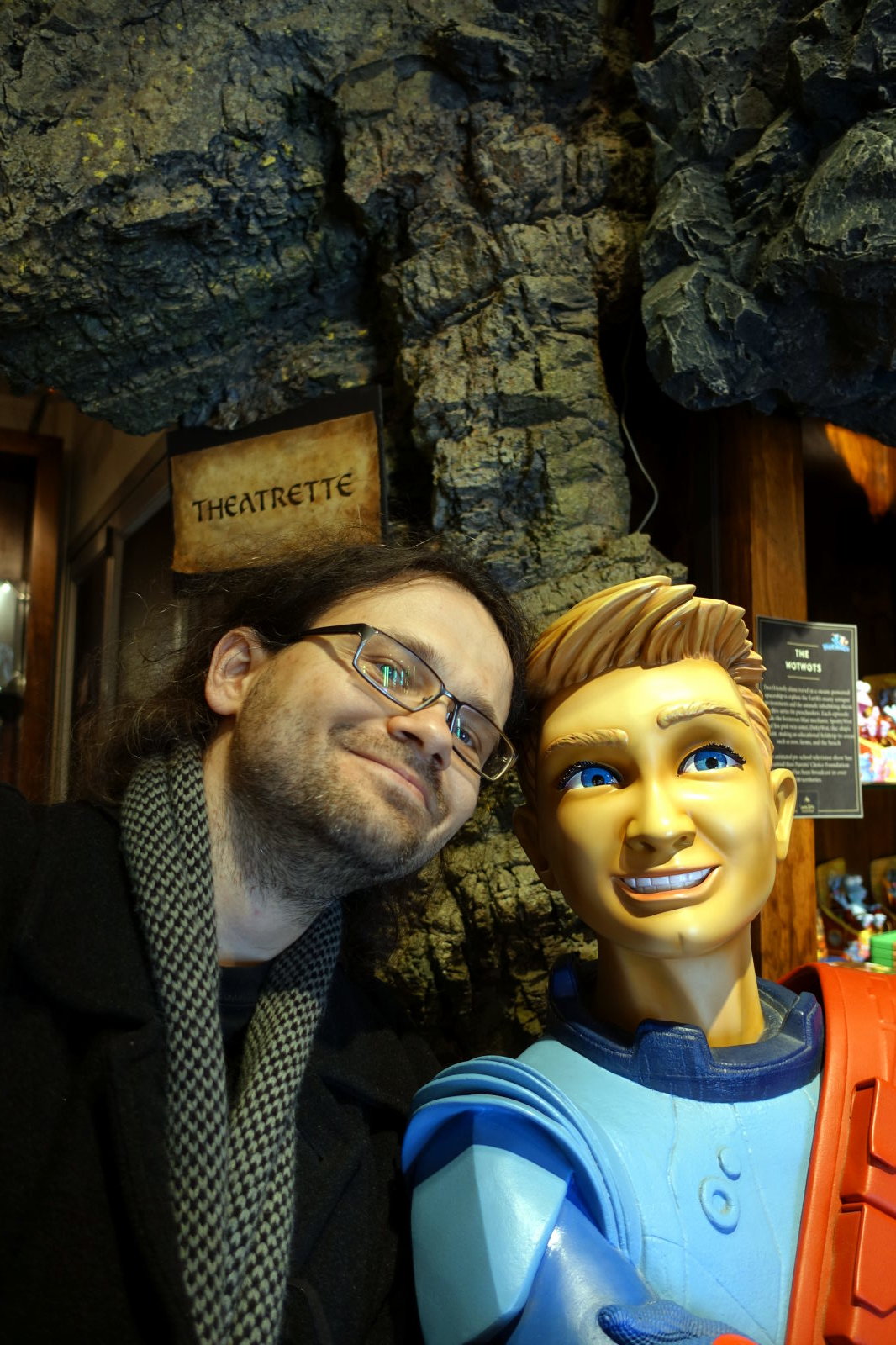 Did I mentione Thunderbirds before? 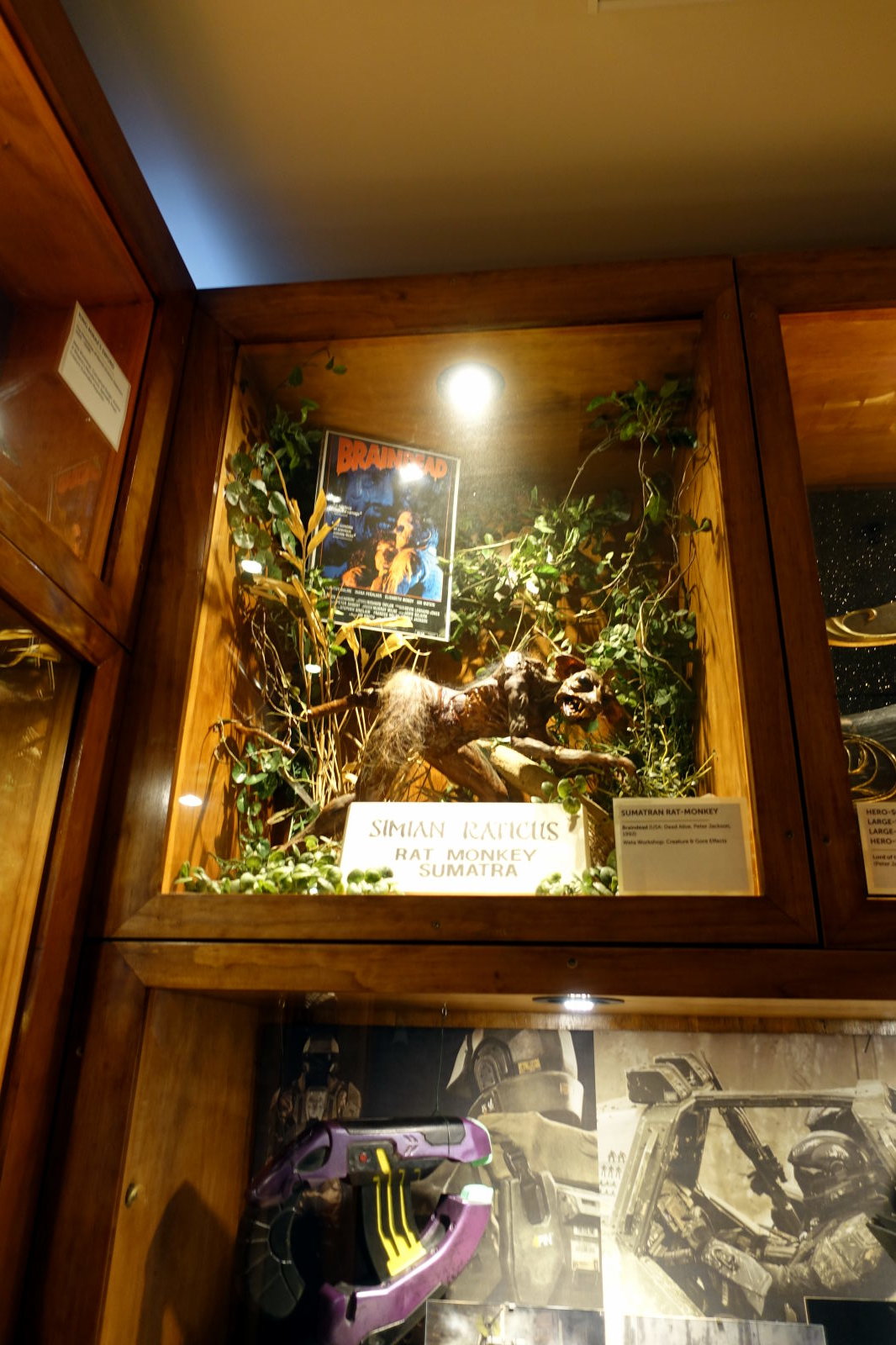 I do see some good old Peter Jackson movie here. 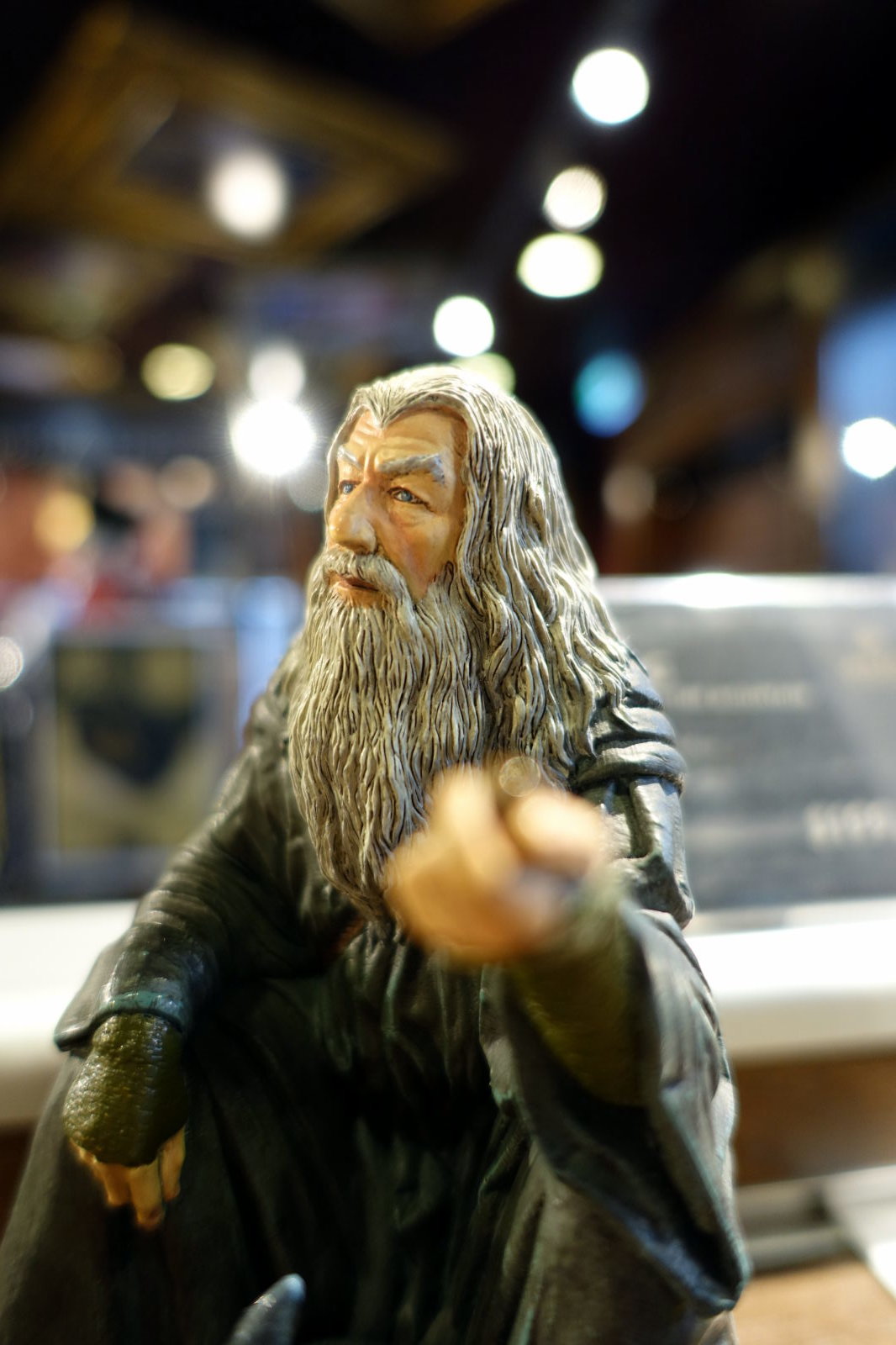 Still LOTR and and The Hobbit were really well represented. 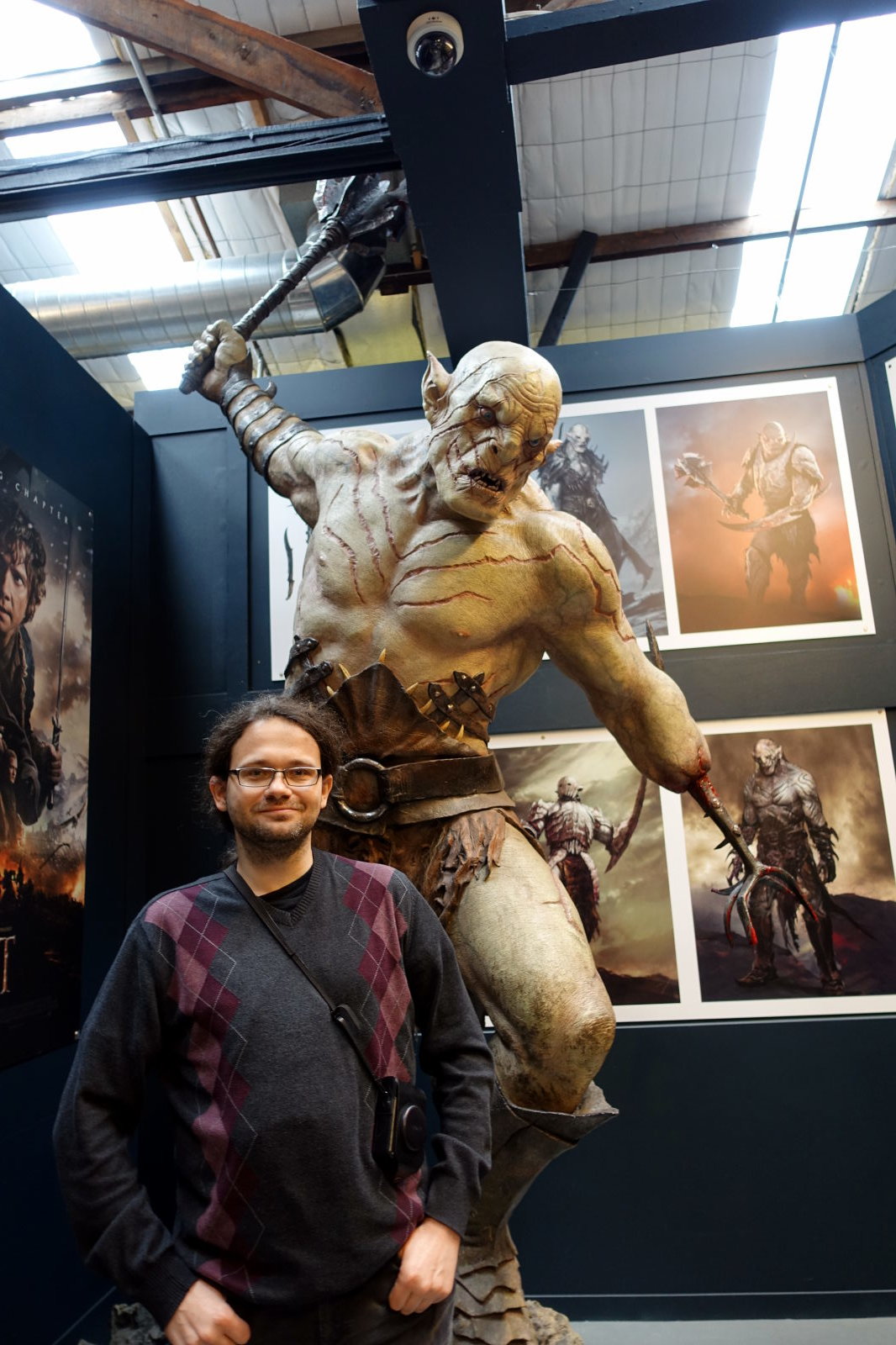 There were some traps waiting for visitors. 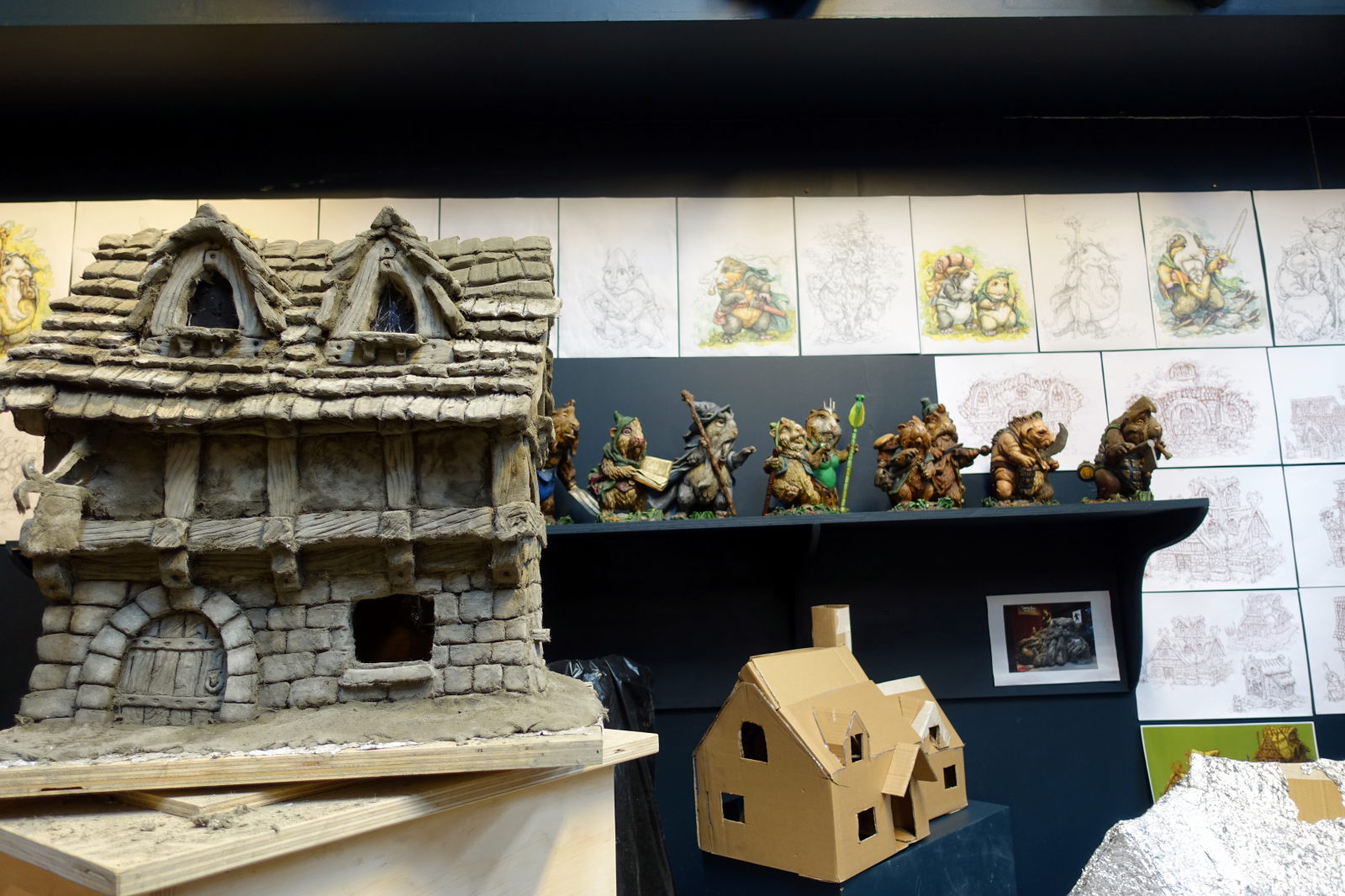 But there were cute little houses too. 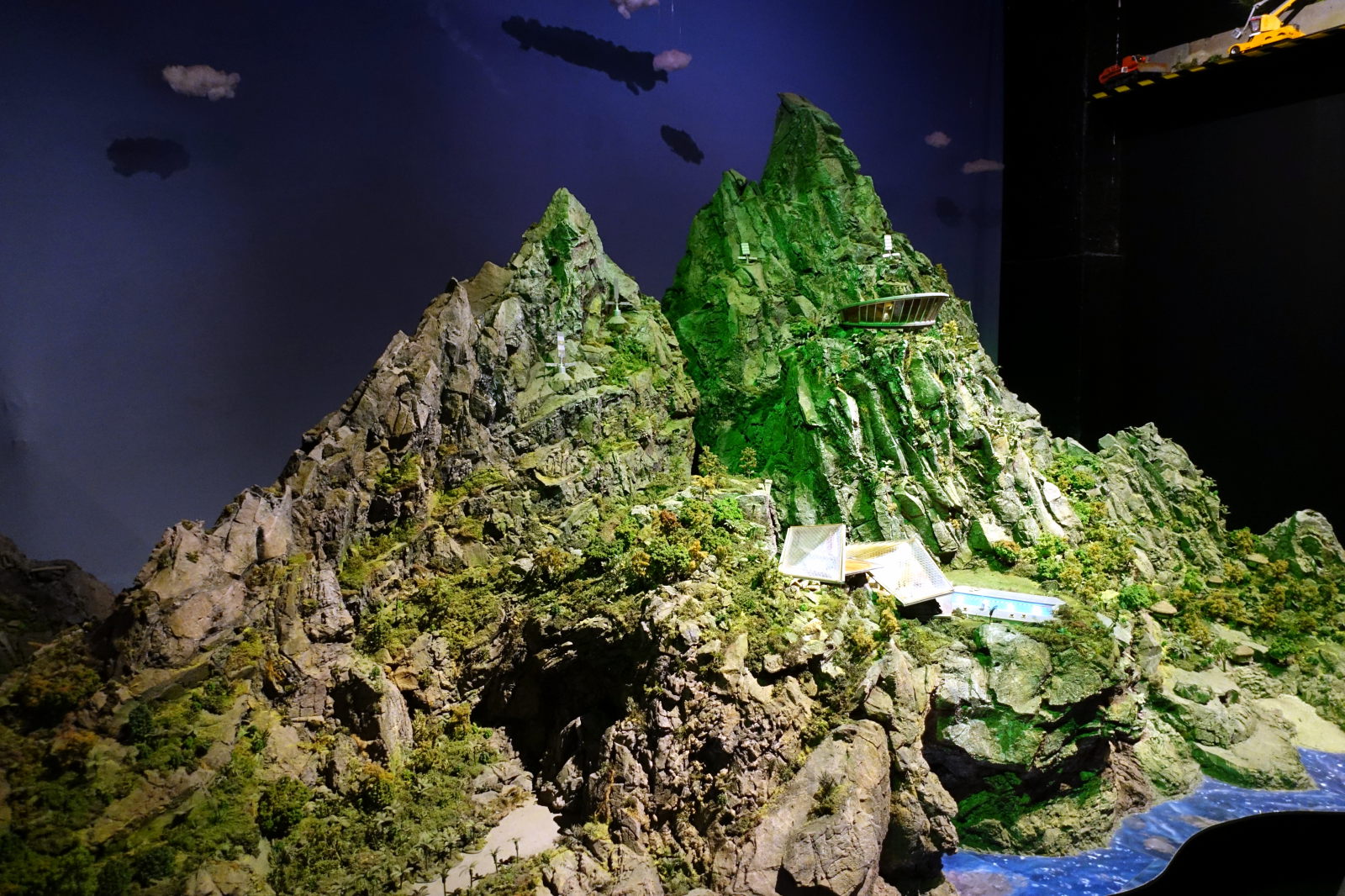 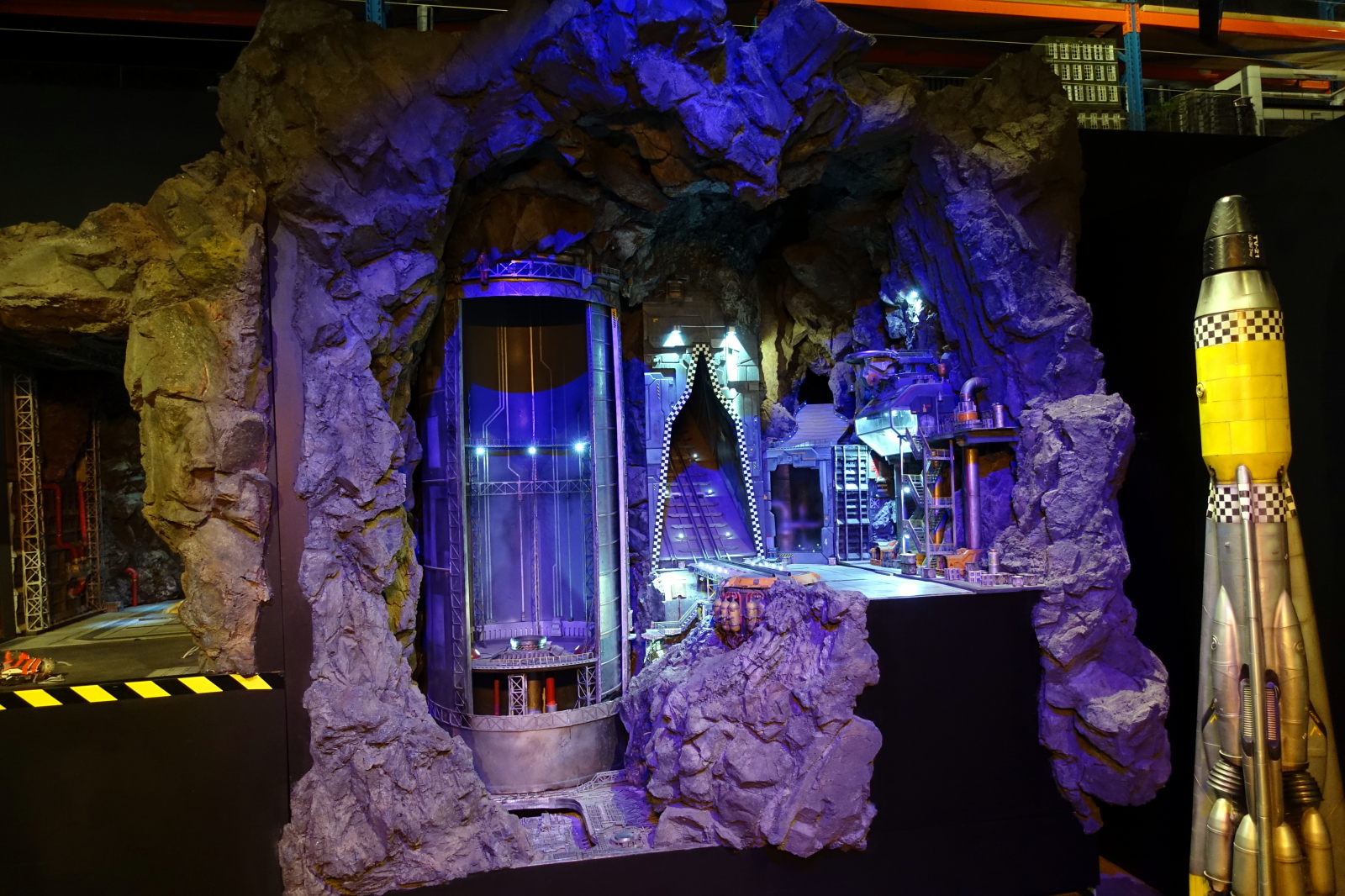 Some were more mysterious. 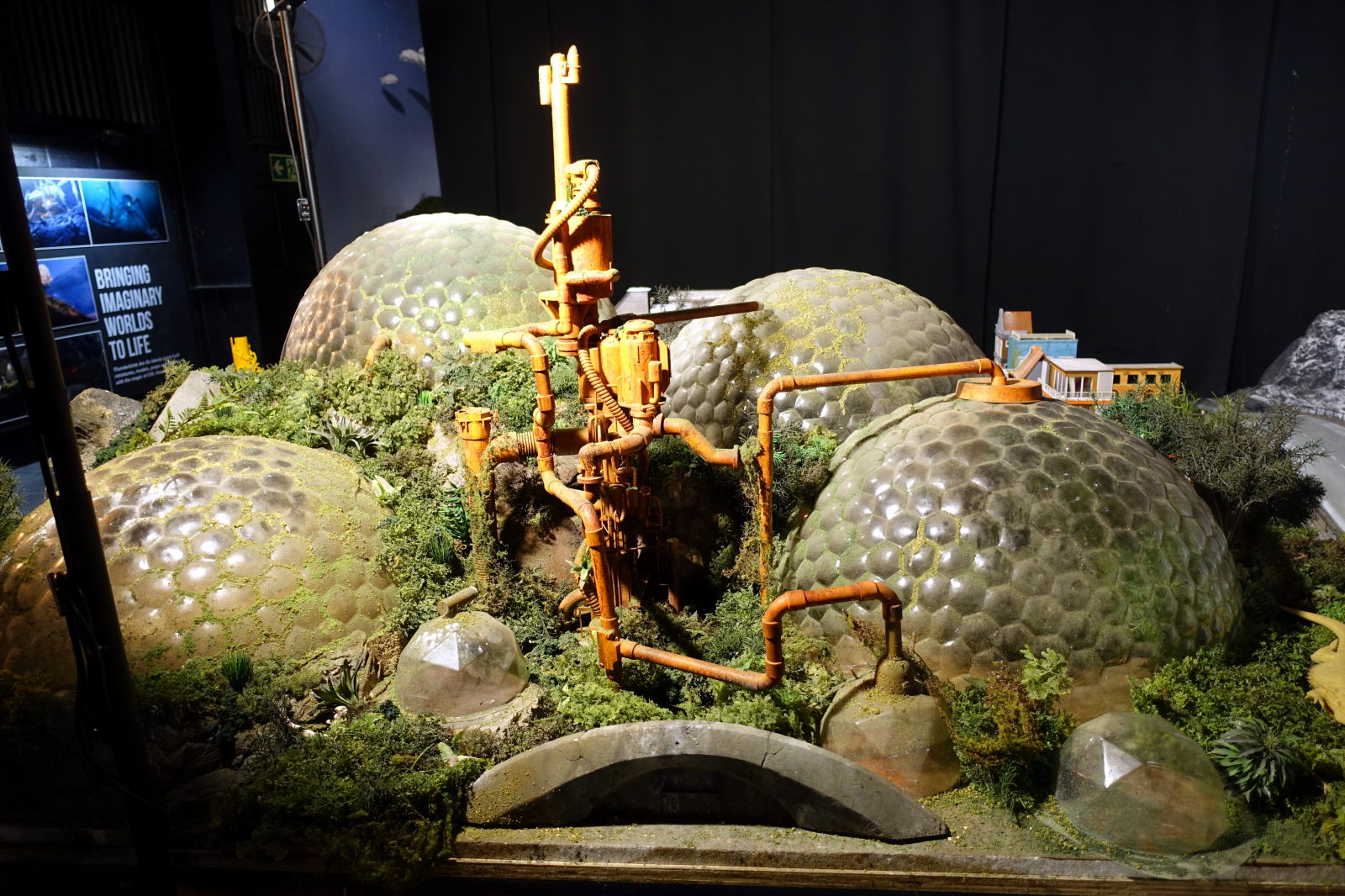 Some where really cool. 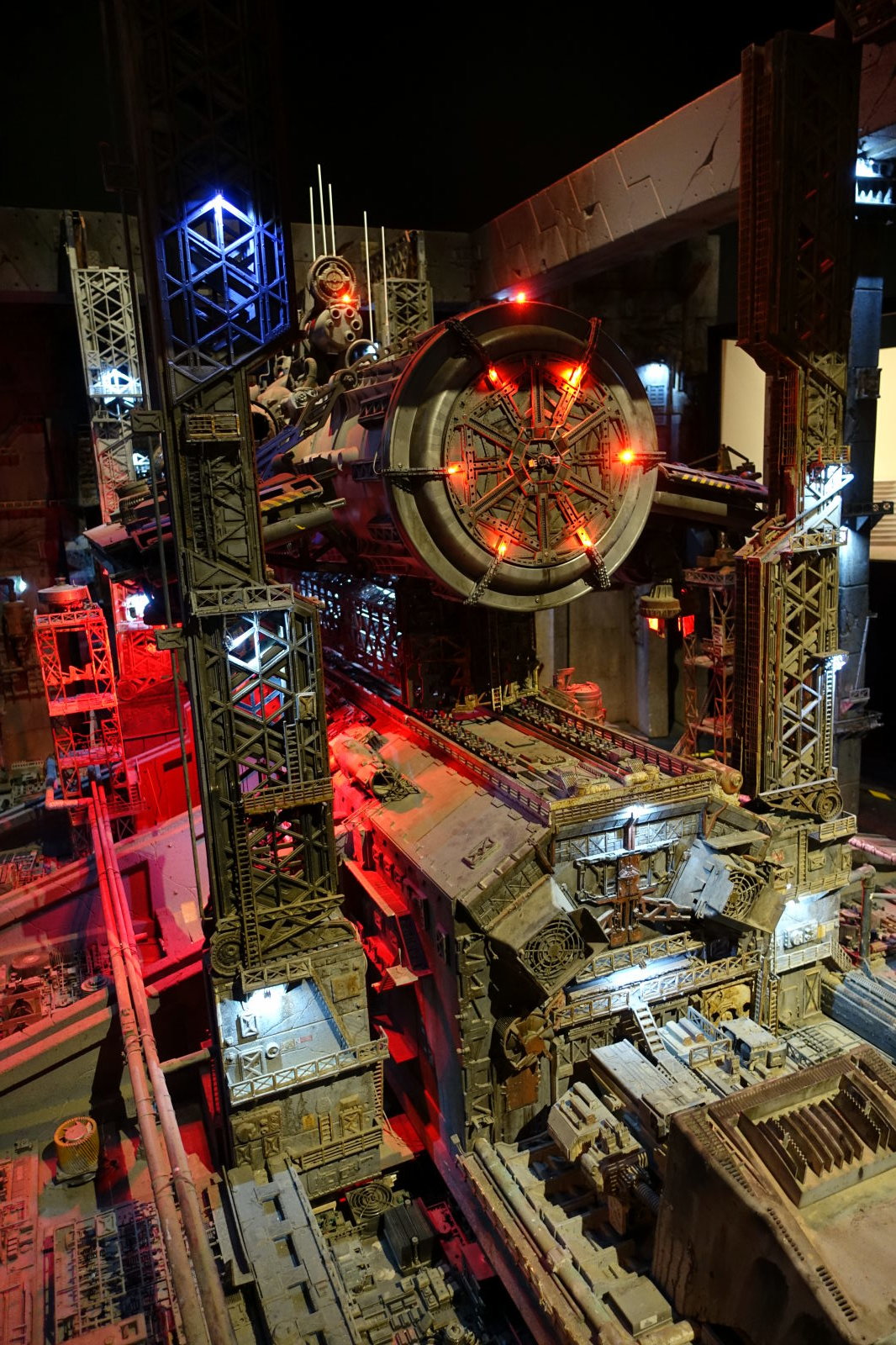 This one is a hideout of Mr. Bad Guy. 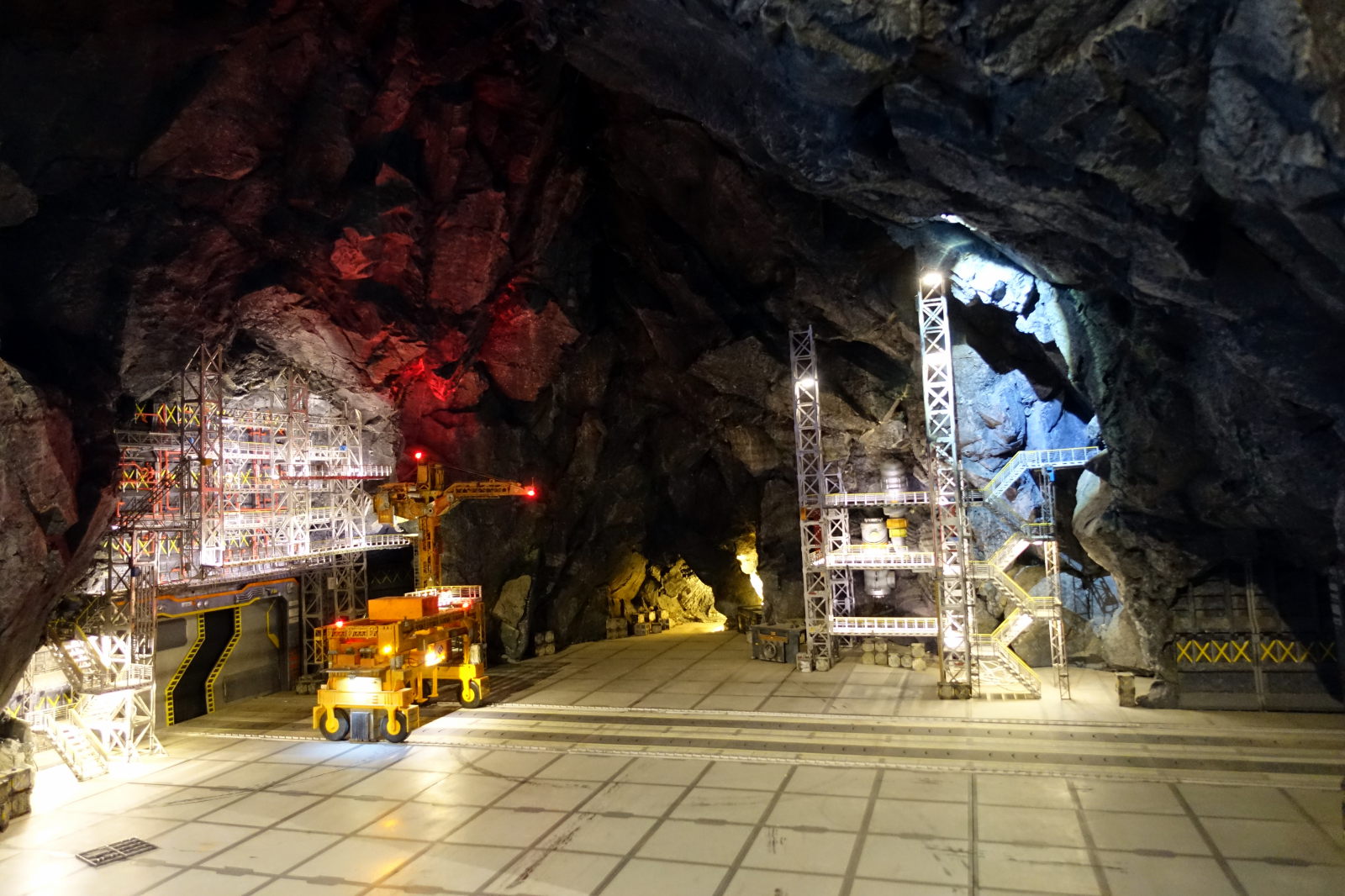 And I don’t recall what this one was. 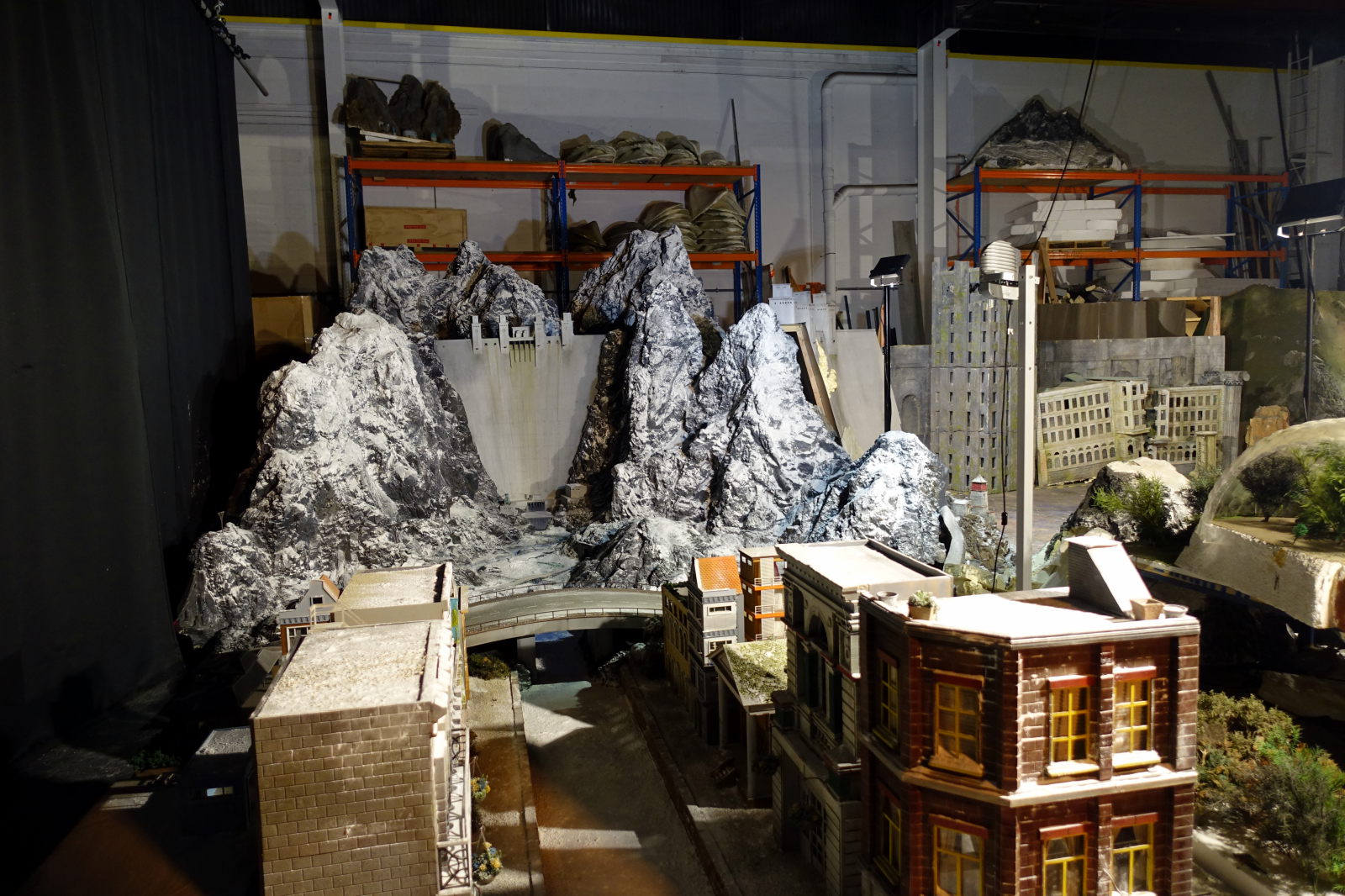 And this one took only ~4.5 hours to complete (this is extremely impressive!). 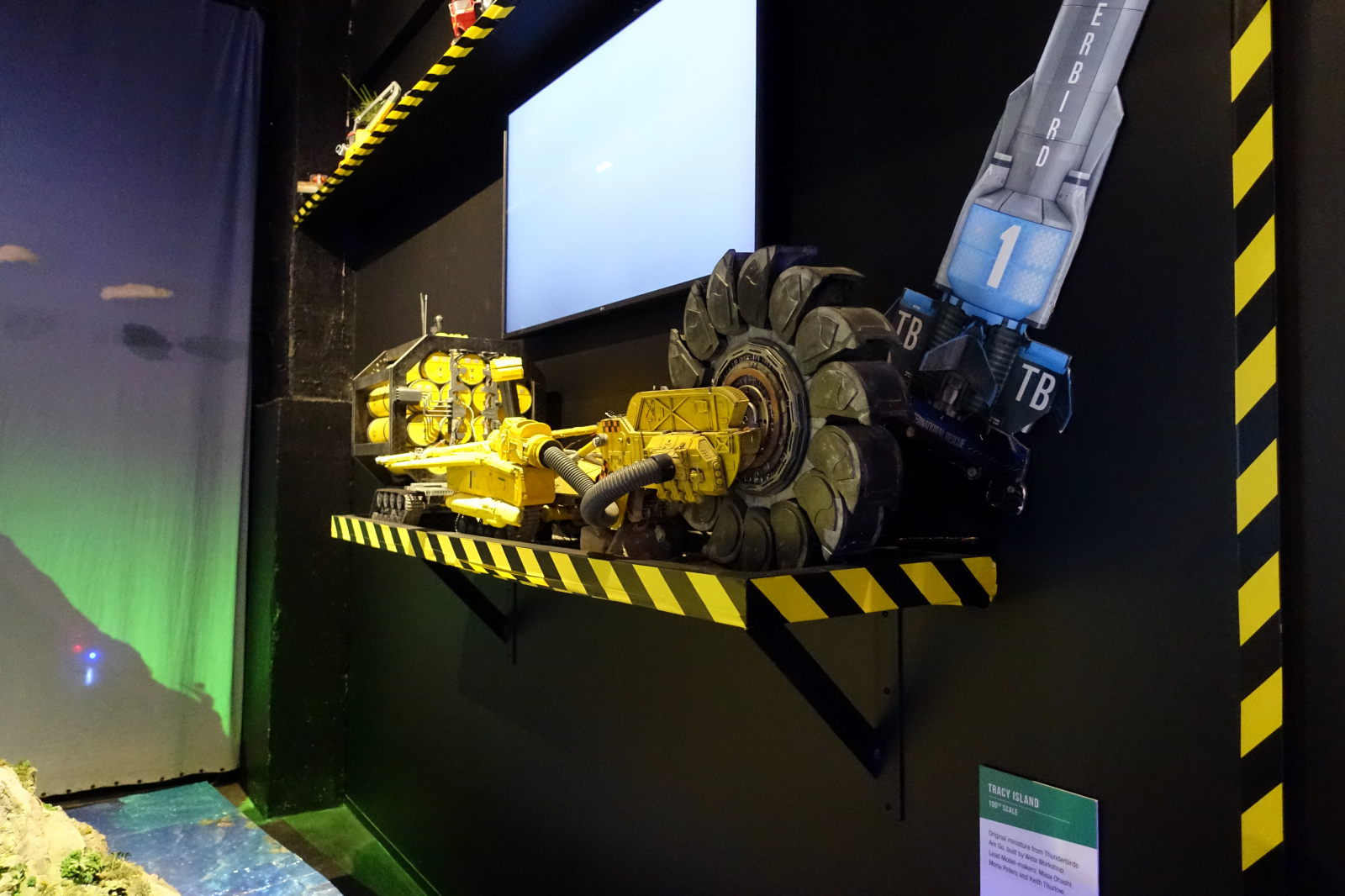 It is not Bagger 288 but it still kinda cool. 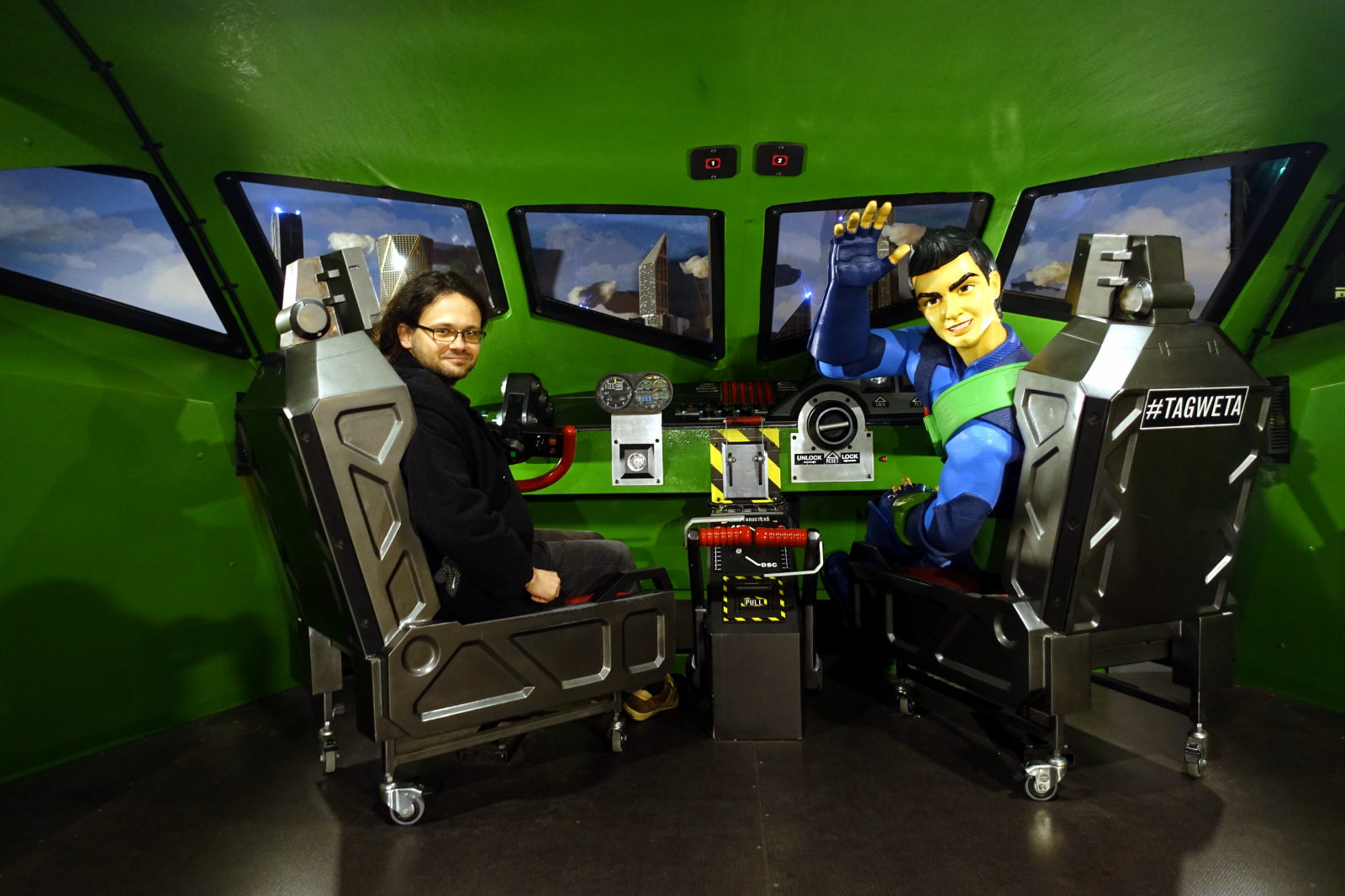 Flying back to Weta Cave 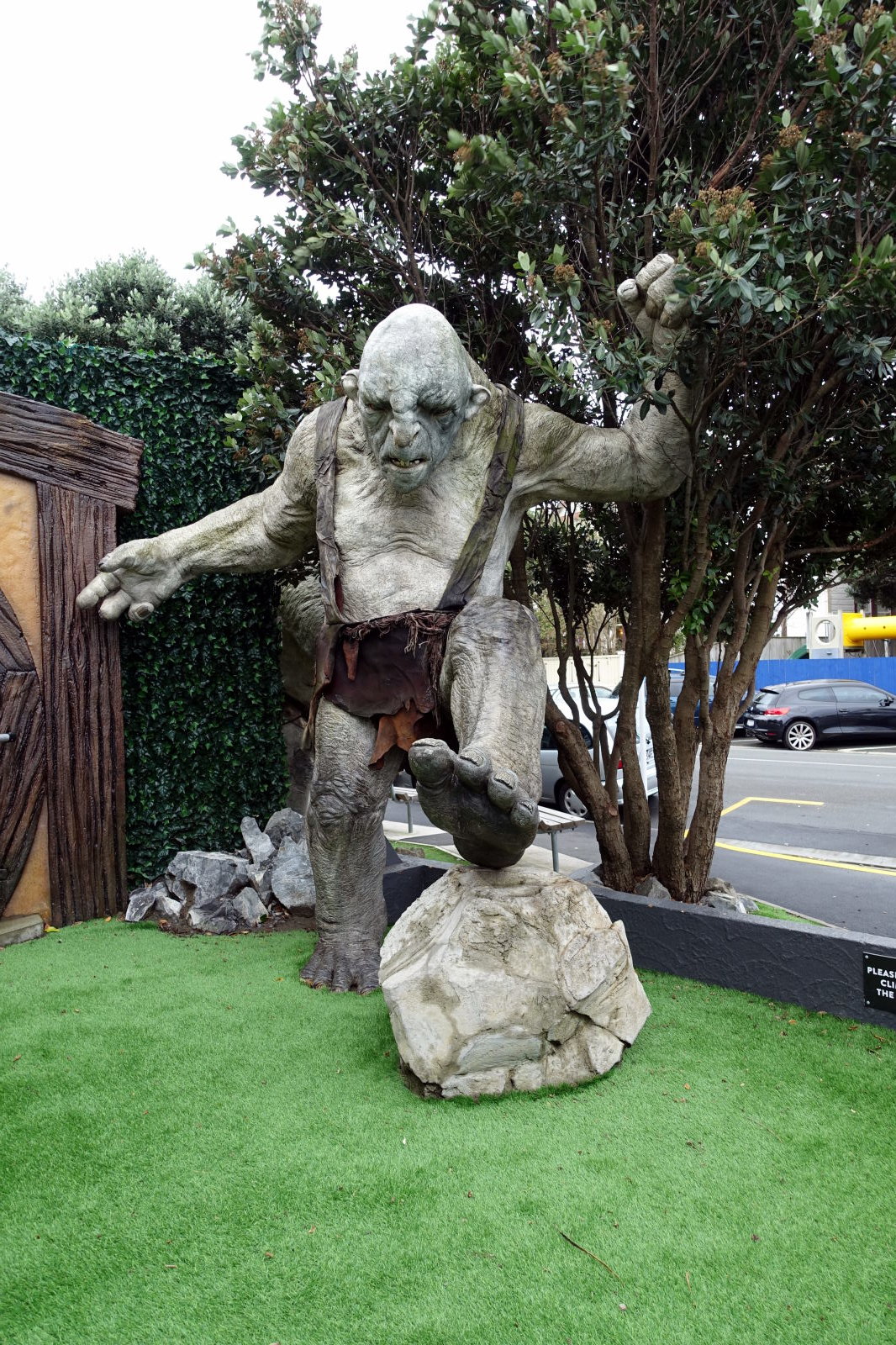 In front of the Weta cave I had to be very careful as there were trolls there! 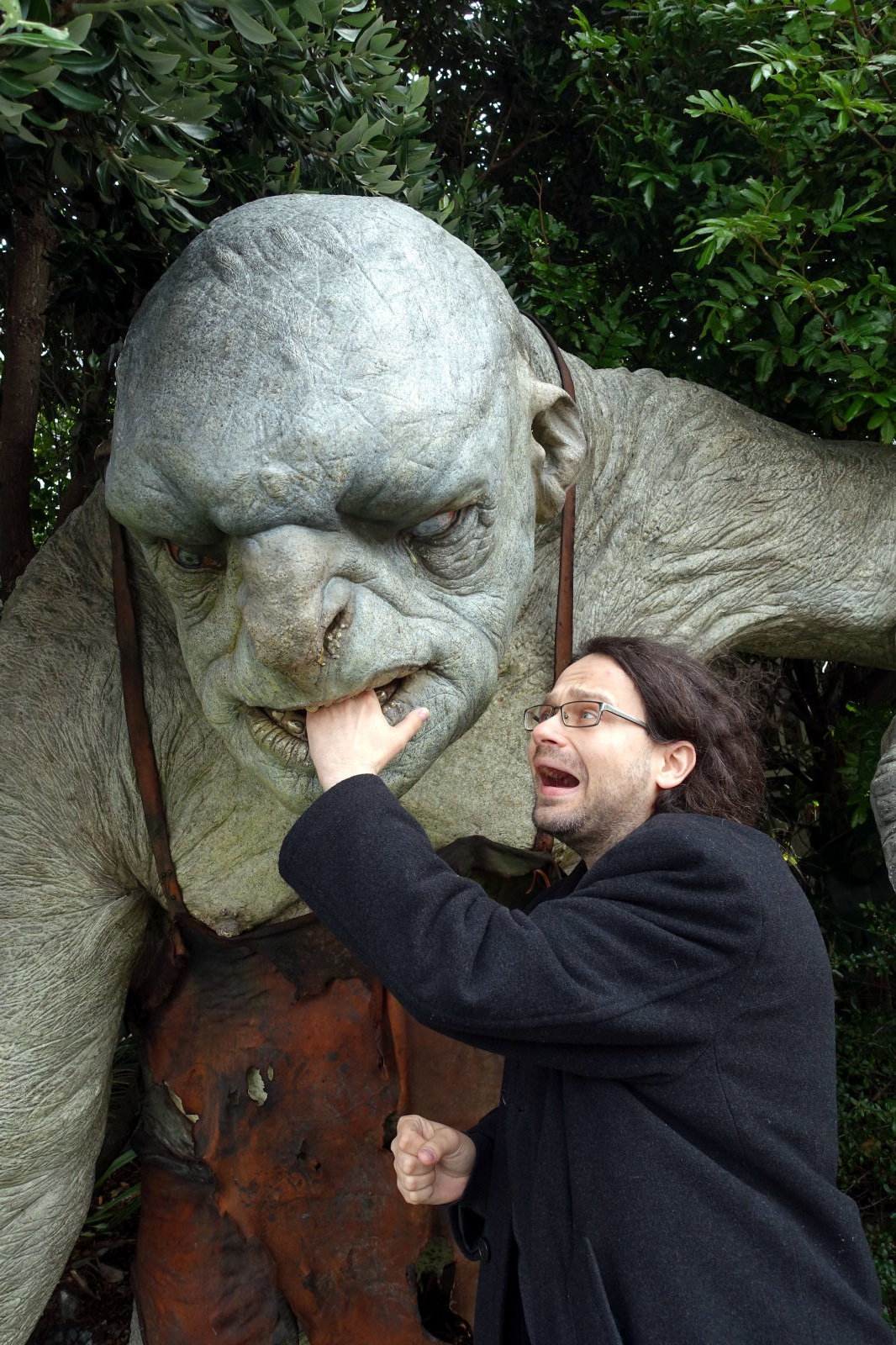 But despite the fact I tried to bery quite I got caught!

My next post will be a report from Arkhamer and will be published on 10th September.